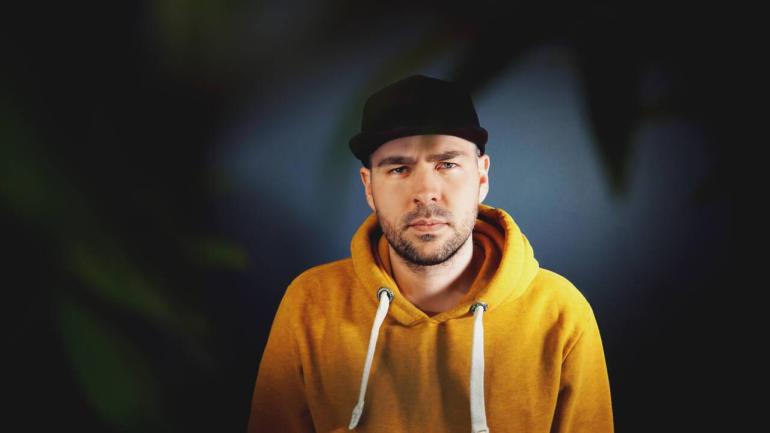 Kyle Watson has had a stellar year, adding to his catalog of releases on labels such as REALM, Box of Records, Dirtybird, Bad Future, Atlantic Records, Spinnin’, Higher Ground, and more, fueled by the phenomenal success of his hit single Magic Carpet on Universal Music.

He has returned to the road with a series of headline shows across the US, as well as being billed for San Francisco’s infamous Fresh Start New Year’s Eve Festival, alongside Gorgon City, John Summit, Lane 8, Chris Lorenzo, and others.

A credible artist with over 100M streams to his name and regular support from Diplo, Gorgon City, Chris Lake, and others, Kyle’s new single stays true to his underground roots with a confident fusion of techno, house, and a hint of bass. Conversations, with exotic instrumentals layered with grooving vocals and melodic gold, continue the powerhouse’s recent success as he closes out another heavy-hitting year.