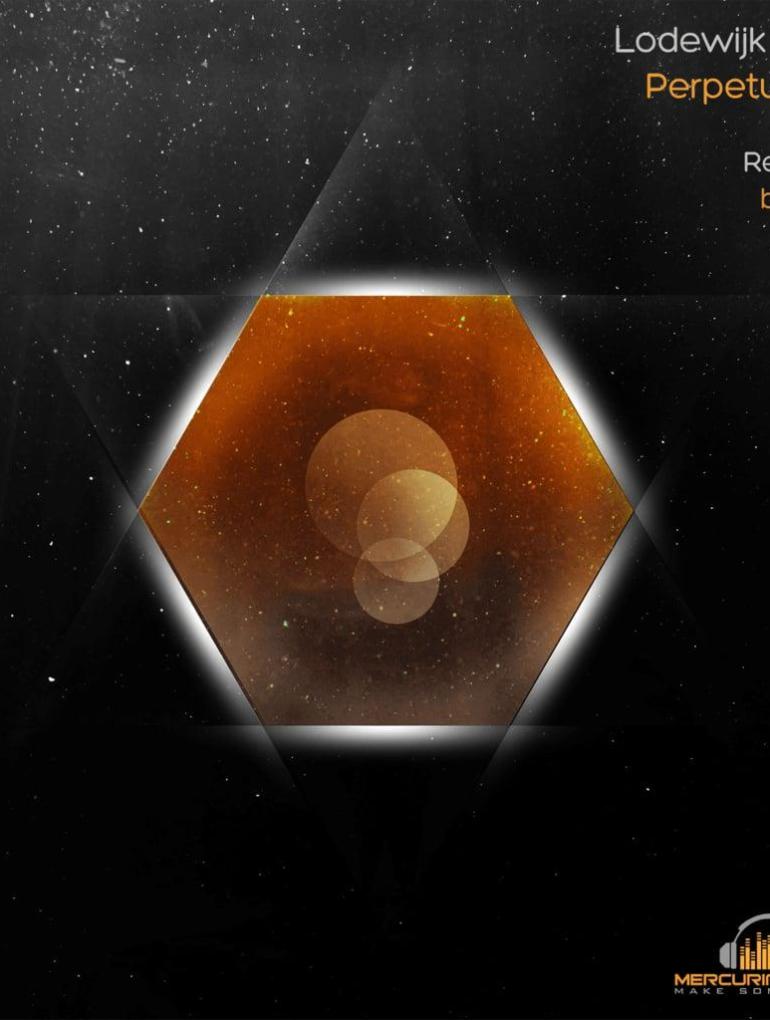 Launched this April, Mercurial Tones is rising Swedish record label that has already achieved great goals. Its underground techno and ethereal signature sound have seen a great increase in popularity lately. From Occidens by Biskuwi, the debut release for the label, to the upcoming Purler by Graumann, Mercurial Tones has already set up its solid bases.

Featuring atmospheric and emotive vibes, Perpetual contains also the Biskuwi remix, bringing the listener to an even deeper dimension.

With its distinctive baseline and the catchy arpeggio, Perpetual includes all the elements you can expect from a top-notch melodic techno tune. Thanks to its incredible vibes the record will turn the dancefloor into a magical place where souls will follow the incredible melodies.

Keeping the original melody almost unaltered, Biskuwi adds a new layer of mystery; the buzzing, tension-filled break perfectly jump into an emotional finale, bringing the right ending to the release.

The record has been early supported by the biggest name on the industry like Joris Voorn and Sasha. The original and the Biskuwi remix are out now on Mercurial Tones. You can save your copy via this link or stream both tunes below.