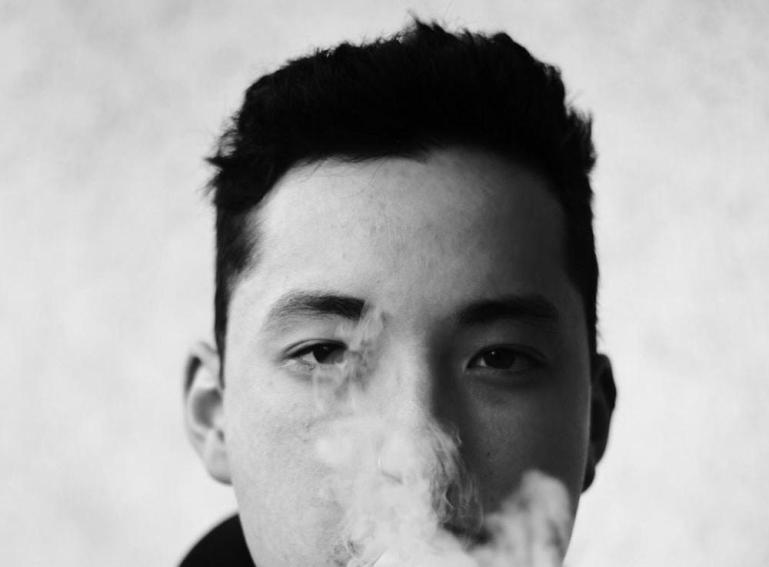 Adding cinematic lines to the original beat, Björn Gögge managed to give the track a completely new character

Inspired by the sound of the desert, Noah Choi showcases his new single Namib including also a special remix from Björn Gögge.

Located in the South-West of Africa, Namib is a coastal desert that covers Namibia, South Africa, and Angola. It is mainly uninhabited because of the difficult weather conditions. This mix of desolation, calm and quiet, where the wind sweeps the sand over the dunes overlooking the sea, have inspired Noah Choi in Namib.

The original mix includes minimal beats and simple melodies paired with organic sounds of the wind and a wide and raw baseline but is with Björn Gögge remix that things got interesting. Adding cinematic lines to the original beat, Björn Gögge managed to give the track a completely new character. It is carried by the bass and the background atmospheres as well as by the minimalistic piano melodies (especially in the middle part). Towards the end, the track rears up to a new peak again.

Gabriel & Dresden present remixes of tracks from their ’Remedy’ LP

An extraordinary production that is able to fuse together ambient sounds with techno elements giving you the feeling of being right there, admiring the desert that slides into the ocean.

Both versions of Namib are out now on Soundcloud. You can check them below. 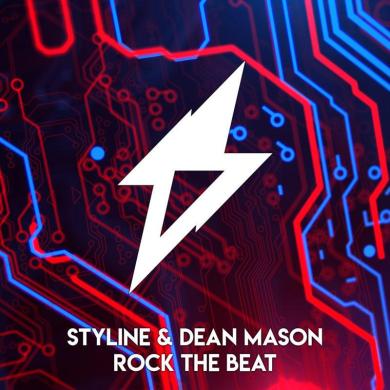