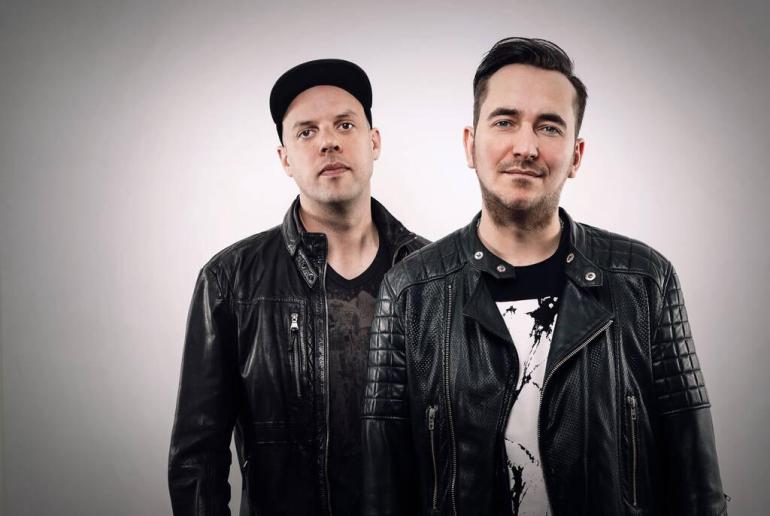 Big beats, a wide bassline, and a catchy rhythm make Chicken Face a true festival and club banger. Kicking off with the bouncing percussive rhythm, the track introduces a hypnotic vocal loop, rapidly backed up with soothing percussions and the bubbling main theme. The track is filled with dancing energy from the start to the end, with the drop that will make the crowd goes crazy in no time.

I started the track when the covid started, the goal was to bring back some real rave energy also as lyrics says I don’t know I’m relaxed. Really wanted to relax everyone and bring the party energy. Then after sending the track to Hysteria got linked with Oomloud for the collab and these guys brought the track to whole new level of party mode, so that’s pretty much how it happened. – BADMOOOD

Having released their first tune on Hysteria back in 2017, together with the label boss Bingo Players, Oomloud have a long career of release in Spinnin’. In 2017 the two have debuted on the main label with Bingo Players and since then they have released on Heldeep, Musical Freedom, and more. This year they also debuted on Perfect Havoc with Touch & Go that has amassed over half a million streams on Spotify alone.

For BADMOOOD instead, this is the debut on Hysteria. He released his first tune, Bass back in 2016, and in 2019 he landed on Max Vangeli’s No Face Records first with Move the Body and then with Telephone which has received a series of stunning remixes as well.

Oomloud and BADMOOOD Chicken Face is currently out now via Hysteria. Download the tune here or stream the record below.