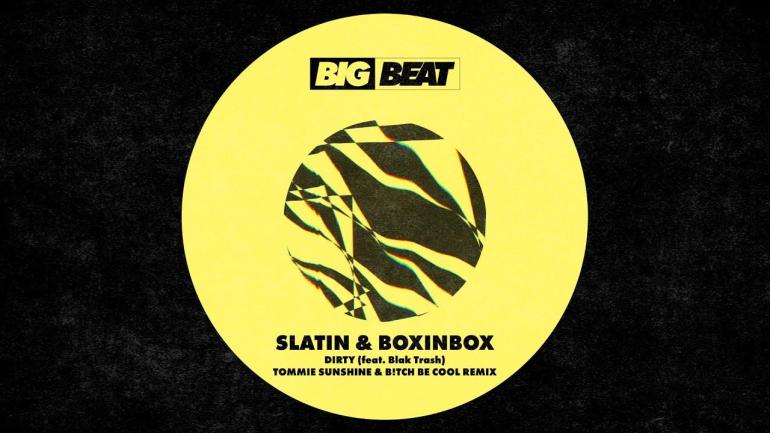 An incredible catchy rolling rhythm packed with an addictive beat drops in a vowel top synth and bubbling vibes.

Modular house producer SLATIN teamed up with BOXINBOX and Blak Trash on a gritty trap track a few months back called Dirty and now the track is getting a revamp with a remix pack out today, featuring mixes from Tommie Sunshine, Denis First, Kleoz, Bougenvilla, and Apollo Vice.

We want to focus on the incredible work delivered by Tommie Sunshine & B!tch Be Cool. Kicking off with an incredible catchy rolling rhythm packed with an addictive beat, the tune increase its energy to drop on a very original drop. Filled with a vowel top synth and bubbling vibes, Tommie Sunshine & B!tch Be Cool have also added a faster melody to speed up the whole track. The original acid vibes are still present on the track but with a more housy spin.

SLATIN has been perfecting his hip-hop infused house music since the age of 14; fast-forward to age 21 and he was holding his residency at the largest Pacha club in the world, La Pineda. The buzzing producer is now releasing music with some of the heaviest hitters in electronic music, including Big Beat Records’ recent release Apple Juice, which garnered over 9 million streams on Spotify alone. SLATIN has also released a video from his high energy modular house live set, captured at a warehouse rave in Madrid in September.

SLATIN & BOXINBOX DIRTY remix by Tommie Sunshine & B!tch Be Cool is now available via Big Beat. You can check the stream below or follow this link to download your copy. 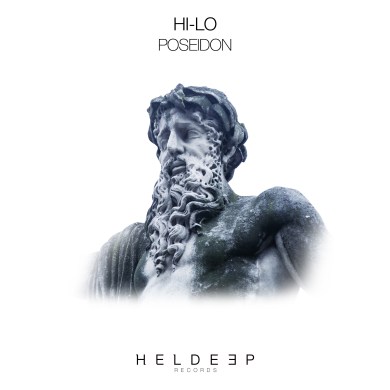