23by23 initiative to increase female representation on rosters’ labels 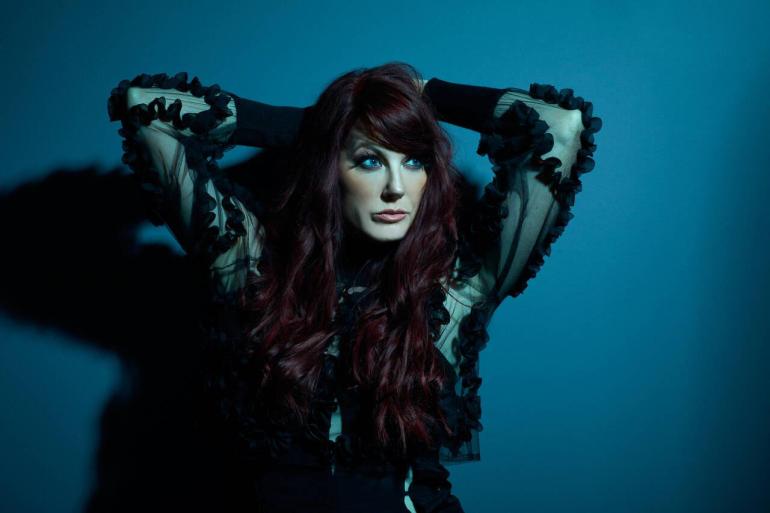 With the support of LP Giobbi, Femme House, Ableton Live, Native Instruments, DJ Minx, and Baby Weight, highly respected electronic artists Sydney Blu and Rebekah are launching a new initiative, calling on labels to commit to increasing the number of female artists on their roster.

In collaboration with the campaign, Ableton Live will host some online production content open to women, trans, and non-binary artists throughout 2022, and LP Giobbi’s Femme House Fridays will have a 23×23 takeover on their Twitch Channel on Friday, December 10. To be a part of it, if you identify as female, trans or non-binary, join the Female and Gender-Non-Conforming producer group on Metapop.

“We don’t receive many demos from women,” “not many women produce music,” and “we already have one girl on our label.” When asked about the lack of female artists on their label, Sydney Blu, Rebekah, and many other female producers have received similar responses from (usually) male A&R reps of dance record labels.

It’s disheartening to see the lack of female visibility on lineups and music festivals time and time again for women, trans, and non-binary artists who have been participating in a male-dominated community for decades. Underrepresentation and discrimination are even more prevalent in the dance industry for women of color and trans women. Various music initiatives have emerged in the last four years in an attempt to level the playing field. It has been an exciting time to witness the conversation shifting and female artists rising up and raising awareness on the issue.

I believe in 2021 we need to do better with how we shape, brand, and release mu-sic, to support a new generation of female producers and create lasting change and equality. I encourage the following question to any A&R rep: Are you making your label a welcome space for women? Do you provide feedback to female submissions? Are you proactively seeking female artists who are producing music similar to the sound of your label? This is the basis of the 23by23 campaign – Sydney Blu

When a label signs one female artist, they frequently believe they have completed their due diligence. This is a classic example of a label denying their lack of female representation, but this is no longer an acceptable excuse. It’s time to acknowledge all the talented women making incredible music by committing to a realistic goal.

The #23by23 campaign is an open invitation to all electronic music record labels, regardless of size or prominence, to have 23 percent of their releases by the end of 2023 come from female producers.

If we are wanting a diverse and equal opportunities scene then highlighting an area where this is heavily imbalancd can only be a good thing. Starting out on many la-bels as the first women producer nine years ago, its seems that only baby steps have been made in this area to have more female representation. It’s also important to note women of colour are not only underrepresented on dance labels but also af-fected the most by discrimination so this makes it even more imperative for diversity to be a priority.

The forward-thinking, boundary-breaking artist LP Giobbi, an ardent feminist and advocate for gender equality, is also firmly behind the campaign. LP Giobbi is the founder of FEMME HOUSE, an educational platform and 501 created to address the lack of representation and equity in electronic music by empowering women and non-binary people in the technical areas of music.

A huge part of it is about visual representation. When you see yourself in a role, you believe you can do that role and so then you do that role. I 100% stand with 23% by 23. The issue in this industry is exactly why Femme House aims to create more equi-table opportunities for womxn, trans, non-binary artists. I am pumped that allies are raising their hands and committing to open space on their labels. – LP Giobbi

As a female who has spent most of her life in dance music, I strongly believe that there should be far more equitable opportunities for female artists on established labels. The talent is out there. Highlighting female artists was a primary reason for starting my Women on Wax Recordings label. I have always supported causes that help provide greater representation for female and non-binary artists in dance mu-sic, especially POC artists, who face an even harder battle for recognition and dis-covery. – DJ Minx