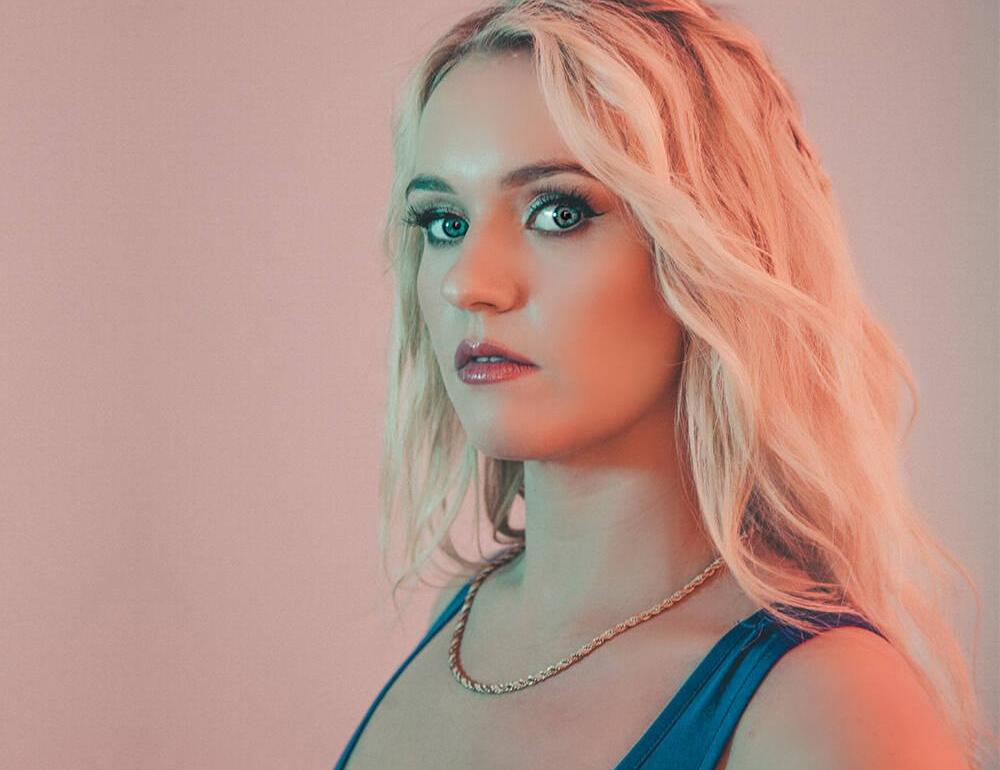 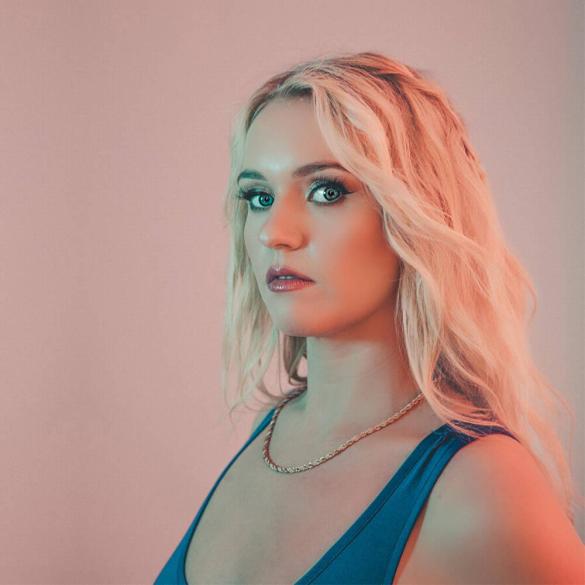 Girls Who Like Boys is her biggest release yet, and it features a killer vocal sample from Blur’s Boys & Girls from the 1990s, which sees pop and dance collide.

Ali’s previous album, Higher Love, marked a number of firsts for the producer. The track saw her grace the cover of Spotify’s UK House Music, before it went on being spun on the likes of Radio 1, Capital FM, Kiss FM and receive props from Don Diablo, Claude VonStroke, Claptone, and more, which have all paved her way to success ahead of the release of Girls Who Like Boys.

If that wasn’t enough, Ali released Wheels of Motion (Club Sweat), Trippin‘ (Toolroom), and Smile (Axtone) in the midst of a pandemic and a lack of live shows – which previously took her to Ministry of Sound, Egg, Basing House, Sankey’s (Ibiza), Paradiso, and ABODE in the Park – in the last year, all of which have helped position her well within the scene and at the forefront of female Irish

Ali Story is welcomed to Atlantic Records’ brand new dance sublabel, SIGNAL >> SUPPLY, for their second ever release and sizzling house cut, Girls Who Like Boys, as she returns to the decks and dancefloor.

It’s truly a pleasure and honour to work with such an iconic vocal from the ’Blur’ guys. It’s mental to think I was only 4 years old when the original record stormed to the top of the UK charts! Fast-forward years later and I get the chance to reinvent the universally loved hit into a modern-day dance tune. I hope I’ve done it proud! For me, the best part of being a musician is being able to connect with people through my music, and I’m lucky enough to do this on a mass scale. This record is all about being confident in yourself, especially in this crazy cyber world we live in with constant pressure to look and act like everyone else you see through a screen. Put your phones down. Get on a dance floor. Let go. Be proud of who you are, what you look like and where you come from. – Aly Story

Girls Who Like Boys is a glistening house belter released ahead of her most monumental show yet, where she’ll join Joel Corry at Printworks on October 29th. Made up of a recognizable vocal, flawless precision kicks, and piano riffs, this latest release will no doubt see Ali Story return to the airwaves and the dance floor once more.