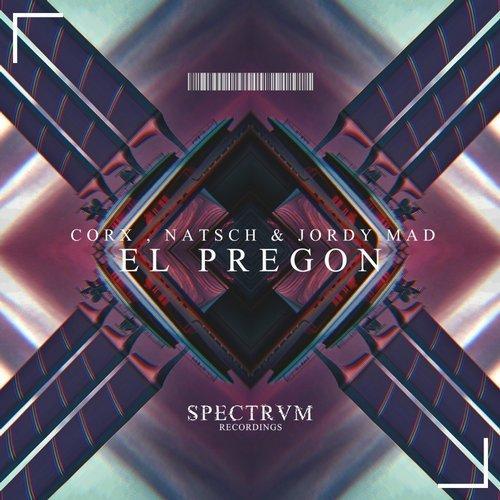 Spectrum Recordings open up 2018 with epic collaboration between Corx, Natsch, and Jordy Mad

There’s no better way to commence a new year than with a surprise, and Spectrum Recordings are about to give us that perfect shock to kick start 2018 with a brand new track by Corx, Natsch, and Jordy Mad.

Corx, Natsch, and Jordy Mad collaborate for the release of “El Pregon” on Spectrum Recordings.

Last year, Corx, Natsch, and Jordy Mad were three names that were surfacing the groove and tribal scene rapidly. They had released productions respectively under numerous record labels such as Quartzo Records, Get Down Recordings, and Latin Dutch Records. For their next work, the aforementioned artists have banded together to complete a new song called, “El Pregon.” Featuring drum heavy rhythms, bizarre tribal vocals, a Caribbean influenced break, and just a hint of those essential horns, “El Pregon” is a track that’s prepared to inspire the very brightest of moods; a song that will help us to reminisce about the joys of summer, as we get through the cold of this winter. Already supported by Kryder, “El Pregon” is a very promising release, bound to be a success.

“El Pregon” is available for all platforms from January 5th via Spectrum Recordings. You can grab your copy of the track here on Beatport.