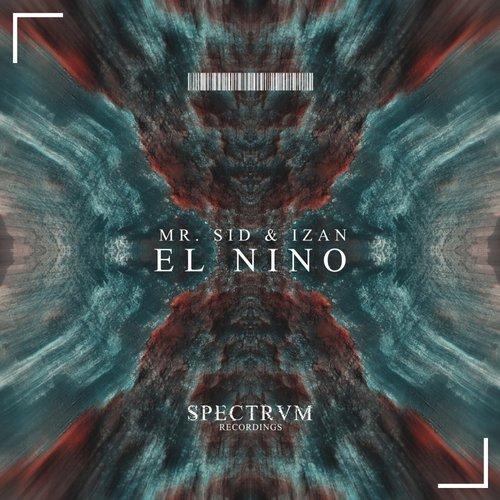 Mr. Sid’s next release will be on Spectrum Recordings

[vc_row][vc_column][vc_column_text]Mr. Sid has been very productive this year with tracks signed on several labels such as DIGITIZE, Glorie Records, and Hoist Records. His latest release lies at a newer label on the rise named, Spectrum Recordings.

Alongside the talent of Izan, Mr. Sid provides Spectrum with a tribal classic in the making named, “El Nino.” Featuring mesmerizing Latin vocals and an epic rhythm, “El Nino” is sure to set ablaze to all of the shows it’s played at in the future. The track has already been supported by the likes of Dannic and Sunnery James & Ryan Marciano.

“El Nino“ will be made available for all platforms on November 20th via Spectrum Recordings but, for now, you can pre-order it below.[/vc_column_text][vc_btn title=”Stream / Download” shape=”square” size=”lg” align=”center” i_icon_fontawesome=”fa fa-download” button_block=”true” add_icon=”true” link=”url:https%3A%2F%2Fwww.beatport.com%2Frelease%2Fel-nino%2F2135558||target:%20_blank|”][TS_VCSC_Soundcloud url=”https://soundcloud.com/spectrumrecordings/mr-sid-izan-el-nino-pre-order-now” color=”#1e73be”][/vc_column][/vc_row]