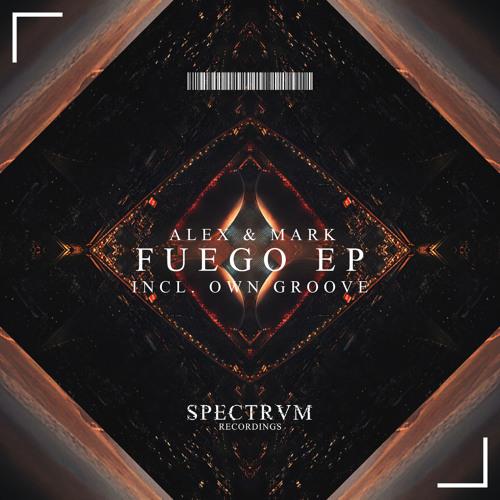 Alex & Mark unveiled their first ever EP which is pure “Fuego”

[vc_row][vc_column][vc_column_text]Directly from the most beautiful country on Earth, Italy, Alex & Mark duo is back with not one but two massive tracks out now on Spectrum Recordings.

Alex & Mark is an energetic duo born in 2014 who have fallen in love with the so-called groove movement. They started getting recognized by the groove crew thanks to their bootleg of Axtone’s classic “Blow Up” by Hard Rock Sofa. The bootleg was supported by names such as Dannic, Delayers, Holl & Rush, Merk & Kremont and more. Their first track on a label comes at the beginning of 2017 with “Front to Back” on Ensis. Last year they have also Remixed “Music Sounds Better With You” receiving another great success.

Alex & Mark unveiled their first ever EP which is pure “Fuego” out now on Spectrum.

After this great 2017, the duo is back with the ban for the beginning of 2018. their latest release is pure fire, as the name suggests. It’s not a single track but an EP composed of two records: “Fuego,” which names the EP and “Own Groove.”

The first track, “Fuego,” features a trumpet top melody, perfectly mixed with a massive groovy drop packed of percussive sounds. “Own Groove” resume the classic groove sounds of 2012/13 giving to it a new life. “Fuego” is for sure an EP to have in the music library.

The EP is currently out on Spectrum Recordings which has already marked the first year in the industry. While we’re writing the EP is at the 4th position on the “Funky/Groove/Jackin’ ” chart.  The two records are currently available exclusively on Beatport following this link or checking below.[/vc_column_text][vc_column_text]
[/vc_column_text][/vc_column][/vc_row]