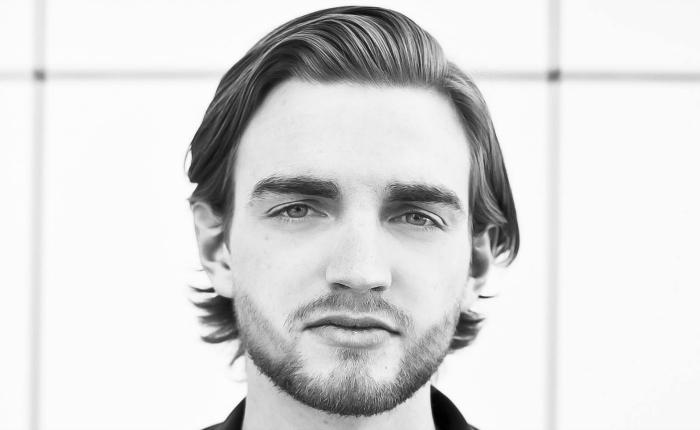 Chris Avantgarde launches a series of tutorials on YouTube

[vc_row][vc_column][vc_column_text]German DJ and producer, Chris Avantgarde, has started a series of music production tutorial on his YouTube channel.

In a world where artists are often asked to pick their side and stick to it, Chris Avantgarde has proven a welcomingly stubborn exception. Now based in London, his bold mantra has offered itself to the formation of AVANT/GARDE – a brand and identity garnering love and respect globally from both aspiring artists and industry influencers alike.

This is what Resident Advisor says about the super talented Chris. Unfortunately, his project VNTGRD seems to be stopped (an amazing EP on his label). The latest official release came out 7 months ago and from that time Chris has preferred to focalize on his personal work. He has always been a producer who has always enjoyed experimenting. In the last months, he has uploaded on his Soundcloud Channel several records under the “Soundtrack” genre, completely different from what he was producing a year ago, for example.

Chris Avantgarde launches a series of tutorials about YouTube on music production.

Now he has chosen to start a tutorials series on YouTube where he explains his tips and tricks in the field of the music production. The first two ones are about the creation of techno low-ends and the layering of bass and their mix. Chris is very active on  Youtube and you can now suggest future tutorials directly under his video.