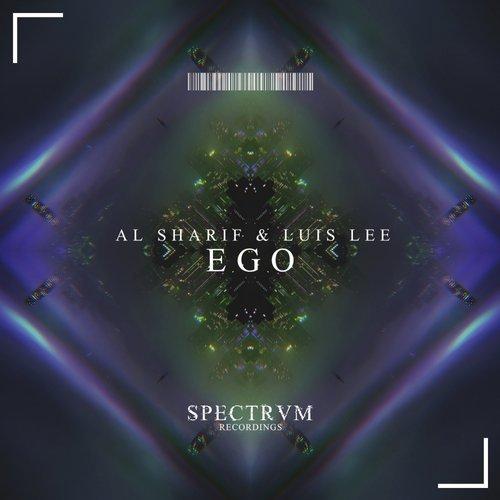 [vc_row][vc_column][vc_column_text]Al Sharif debuts on UK based, Spectrum Recordings, with a banging track called “EGO” in collaboration with Luis Lee.

Spectrum Recordings have certainly risen to great popularity this year, as they keep presenting the public new hits almost weekly. But the stream of releases doesn’t stop there because Spectrum is about to unleash an ultimate banger from two very bright talents.

Awakenings presents Afterlife: from the club to the arena

After making its way into some of Al Sharif‘s shows, along with support from Club Banditz and Vee Brondi, maybe the name, “EGO” rings a bell. But even if you’re new to the aforementioned track, there’s an instant connection already there; one that you can recognize in seconds. Featuring epic horns, heavy rhythms, and a mesmerizing vocal, “EGO” is an undeniably strong banger — and we’re sure you’ll agree once you hear it.