The record features deep and chill melodic lines, lo-fi beats and a super catchy drop with lyrics and the vocals written and performed by himself. 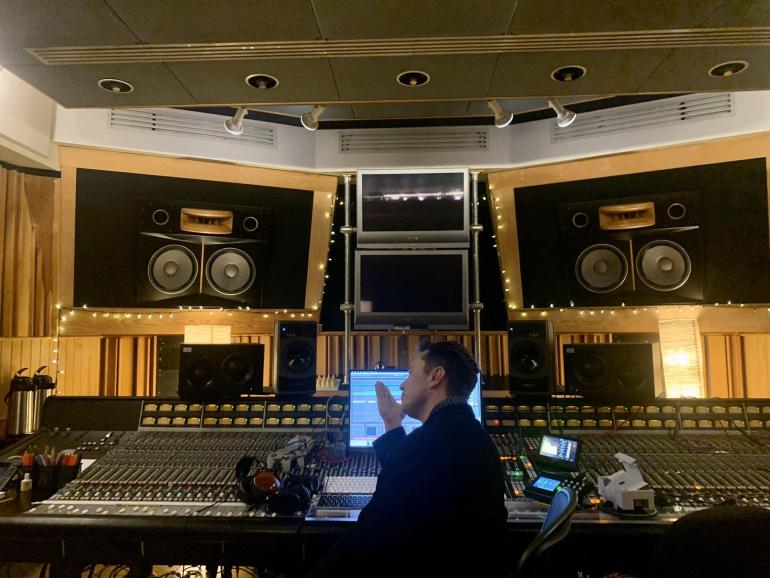 Chances are that you’ve heard about Elon Musk in the latest yers; an innovator and a visionary who has brought electric cars into daily lives founded the well known PayPal and now thanks to his Space Agency, SpaceX he’s working to bring the humankind on Mars. A man with infinite surprises as he has just dropped a brand new electronic music single.

It’s called Don’t Doubt ur Vibe and it’s out on Musk’s music label Emo G Records, the record features deep and chill melodic lines, lo-fi beats and a super catchy drop. We have to admit that, the track is damn good, especially the drop with hits in the right way. The particularity of the tune is that Elon Musk himself has written the lyrics and performed the vocals as he explained on Twitter.

I wrote the lyrics & performed the vocals!!

With a tweet, Spinnin‘ has also asked Musk if he’s looking for a label.

So, are you looking for a label? 😜

The record is not the first song Elon’s dropped. Ten months ago, on the same Soundcloud account, he released RIP Harambe, a trap/hip-hop electronic-inspired tune that has now reached 2.6 M plays on Soundcloud.

To celebrate the release of Don’t Doubt ur Vibe, Elon Mush has changed his Twitter name into E “D” M, a reference to the music genre of the tune as well as to his initials.

You can stream the track below and check Elon’s record label here. 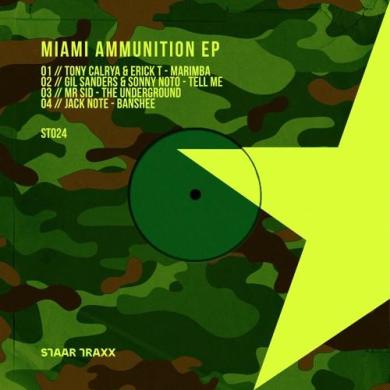