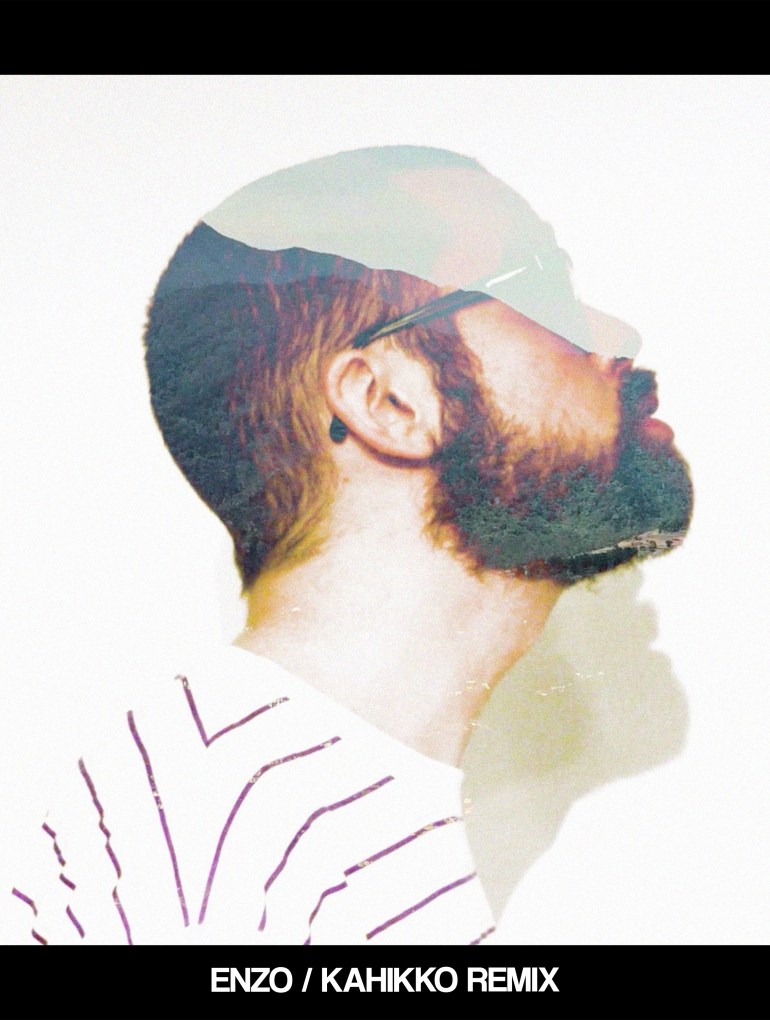 From a more pop and radio vision, Enzo & Kahikko injected a festival progressive-house feeling with a wide baseline and an incredible melodic crescendo.

Released early this year, In Colour has more than 430.000 plays on Spotify only. With such success Francis Moon has decided to give to the fans a brand new version, more festival driven. Enzo & Kahikko jumped on the remix game with their own version of the tune. From a more pop and radio vision, Enzo & Kahikko injected a festival progressive-house feeling with a wide baseline and an incredible melodic crescendo. The drop is an explosion of energy thanks to the mystical main theme and the catchy beats.

Talking about the two artists Enzo, whose real name is Jonathan Giurleo, is from Medford, Massachusetts. In high school, Enzo started making hip hop beats on FL Studio. Since than he expanded into creating some electrifying EDM/Pop original songs and remixes.

Kahikko is a Finnish DJ and producer mainly known for his energetic remixes, focusing on melodic Electro/Future House. Lately, Kahikko has been working on originals and his single Sunrise was just released through Hardwell’s Revealed Recordings.

Together, Francis, Enzo, and Kahikko have created something vibrant and uplifting to help you live a life in color this Autumn/Winter. Enzo & Kahikko remix of Francis Moon In Colour is out now on Spotify and Soundcloud via alexrainbirdRecords. 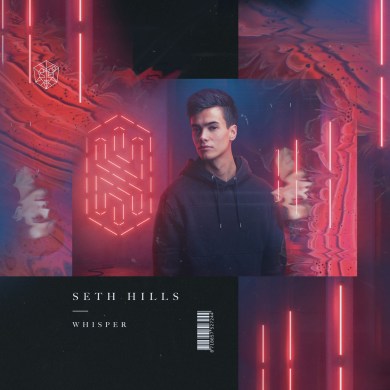 Seth Hills returns on Martin Garrix STMPD with ‘Whisper’
This website uses cookies to ensure you get the best experience on our website: Find out more.