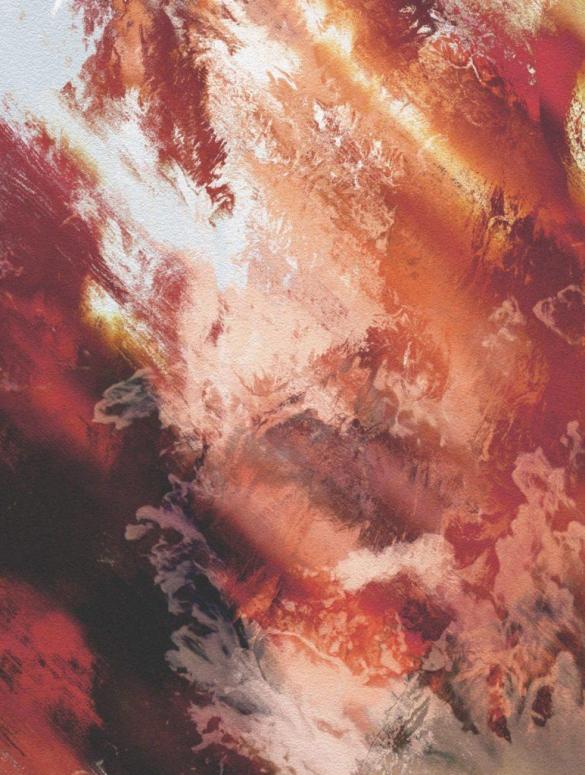 Berlin-based producer and live artist Ben Böhmer has risen through the Anjunadeep ranks to become a breakout star of the past 18 months.

Ben Böhmer has made his path to the top of electronic dance music, rasing through the Anjunadeep ranks amassing over 40 million streams. He received support on BBC Radio 1 from Annie Mac and Pete Tong, including an ‘Essential New Tune’, and being featured in Billboard’s ‘Ones To Watch’. Now, he’s back, closing this year with an 11-track album that reflects its title.

Breathing kicks off slowly with In Memoriam; the track features cinematic and long melodic lines with ambient beats and a magical top plucked melody. The feeling is to be in the middle of a forest, surrounded by nature. Moving on with the album title features a more intimate and deep beat; the angelic vocal flows through the record creating a pleasant feeling of inner peace.

Ben Böhmer album features top quality artists too; this is the case of Monolink and Black Hole. Surely another incredible deep beat but with a softer and more melodic top theme that keeps the track into a limbo between the drop and a breakdown.

Wall of Strings goes really underground with its darker beat and the raw baseline. The incredible melodic arpeggio perfectly blends with the industrial beat creating a unique musical feeling. Hunting completely breaks the links from the previous tune, with a softer theme and pop-inspired vocals and melodic lines.

Again, Ben Böhmer Breathing is a rollercoaster of sounds as Maelstrom again changes the course of the music. With its hypnotizing beat and cinematic lines, the track creates an excellent bridge with Voyager 1. The track features futuristic-aline inspired sounds with, again, cinematic and large-scale themes.


Decade rapidly starts with a deep plucked baseline and a clean and minimal beat to increase its energy on the second park thanks to Jan Blomqvist vocal. Lost in Mind brings back the album vibes of the beginning featuring Malou’s angelic vocal.

Breathing, the first striking single lifted off his debut album of the same name, has clocked over 1 million streams since release, and has won support from the likes of Joris Voorn, Paul Kalkbrenner and Lane 8. Second single Black Hole has seen similar success, accruing 400K streams in 3 weeks and garnering support from Wankelmut, Martin Roth, and Gorgon City.

The whole album is now available via Anjunadeep and you can listen and stream here or below.