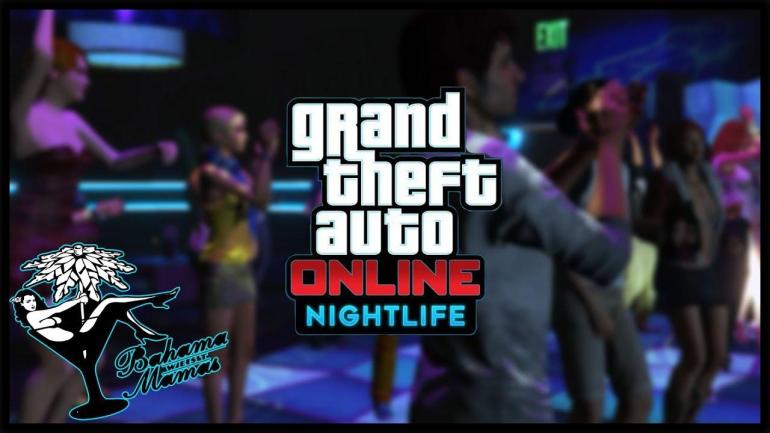 Tale Of Us, Solomun and more will appear in the next update of Grand Theft Auto V Online

Grand Theft Auto V (GTAV) has just announced a new update for the online world where will be introduced superstar DJs as Tale Of Us and Solomun. 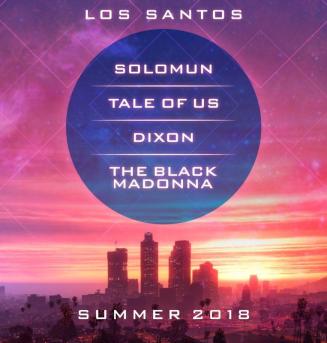 Probably the most famous game worldwide, Grand Theft Auto, or better known as GTA has always been talking about itself. The last chapter of the massive brand came out in 2013 but the title is still massively played thanks also to the online community and the continued free update. The next one is planned to come out this July and will introduce nightclubs in the game.

“Thanks to the efforts of one well-known, well-connected and somewhat financially sound impresario the underground dance club scene is about to blow open in July. World class talents have announced their upcoming residencies in Los Santos and fans will soon be packing out clubs and warehouses across town to lose themselves in sweaty, ecstatic bliss to hear new sets from Solomun, Tale Of Us, Dixon and The Black Madonna while dancing through the night and into the morning.” – Rockstar on its website

Players will be now able to start their own business in the night industry with the ability to customize clubs, plan the promotion, hire staff, and more. We think this is an extension that takes the example from the GTA IV expansion, ‘The Ballade of Gay Tony’, where the story was focused on the nightclub business.

At the moment we don’t know the role that the four DJs announced (Tale Of Us, Dixon, The Black Madonna, and Solomun) will have in the game. For sure the soundtrack of this new expansion will have music from these four great artists