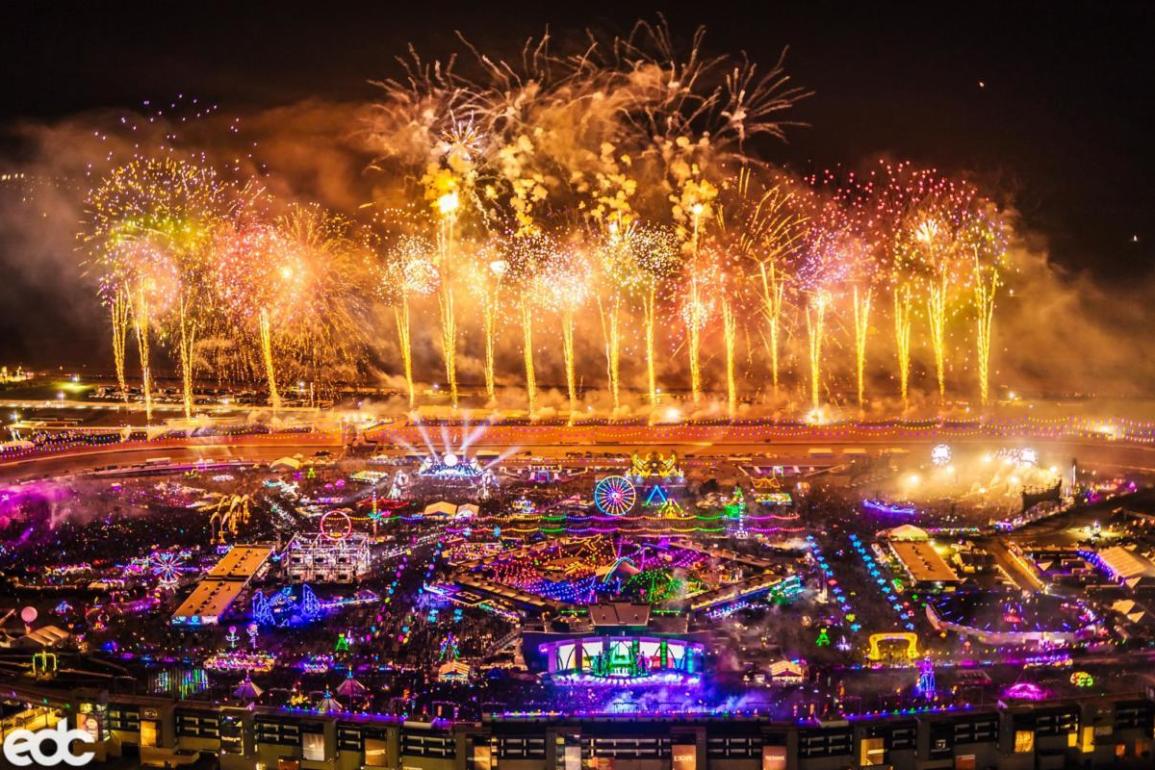 EDC Las Vegas has kicked off this week at the Las Vegas Motor Speedway bringing three days of madness under the electric sky. Fr the ones who can’t be there, EDC has set up a massive 4-channel live stream on YouTube. From May 17th until May 19th starting at 6:45 pm PT/9:45 pm ET daily all channels will be live.

Live stream for the 2021 edition is available here.

Not only Youtube; you will be also able to follow the live stream from Vegas on Insomniac official TV channel or LiveXLive app, which is available on almost every mobile device and TV.

To watch the Electric Daisy Carnival EDC Las Vegas 2019 live stream the easiest thing to do is click the play button on the top of the article.

Channel 1 of the EDC live stream will broadcast performances from kineticFIELD, cosmicMEADOW, and circuitGROUNDS, the three main stages. There won’t be only music; behind-the-scenes footages, exclusive interviews, plus select sets from other stages, art cars, and Camp EDC are other contents that will be live streamed.

For the full live stream broadcast from the three mainstages (kineticFIELD, cosmicMEADOW, and circuitGROUNDS) you’ll need to switch between channel 2, 3 and 4.

David Guetta, Deadmau5, Tiësto, Armin Van Buuren, Kaskade, i_o and Martin Garrix are only a few of the artists that will be live streamed.

For the full live streams schedule, you can go over the Insomniac website.