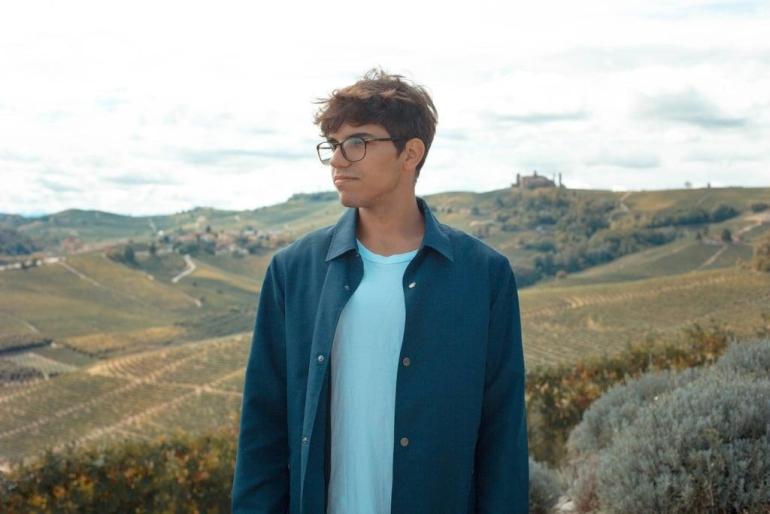 Kharfi teams up with singer Cristina Lizzul for ‘Exception To’

You may have heard of Kharfi back in 2019 with the single Again Now which has already amassed over 2.2M streams on Spotify but Kharfi’s career started some years earlier; in 2016 after a couple of downtempo/experimental electronic beats, he releases on Ego Music the single Hei Babe; an instant success for him with almost 2M plays on Spotify.

Over the years Kharfi has spaced from chill pop music to hip-hop /trap electronic beats and everything in between. In 2018 is also released an 8-track album Grattacieli, featuring pop-dance and indie kind-of music.

2020 has been a strange year for everyone and for Kharfi has been the year to turn independent and Exception To is the starting point of this new path.

Kicking off with chill and relaxing melodic lines and bubbling baseline, the track rapidly gains traction by the incredible vocal on top. The clean beat that gently flows through the plucked top electronic main theme gives that feeling of a fresh dance tune. The bouncy arpeggios and the sharp baseline make this song fiery and lively moving away from the idea of just another radio hit that we will forget in a week.

Kharfi’s Exception To is the first release as an independent artist. You can listen to it and save it on your favorite playlist via this link. 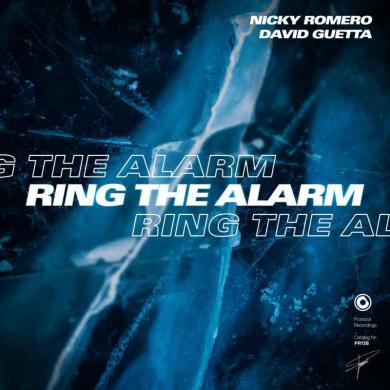 Nicky Romero and David Guetta team up for ‘Ring the Alarm’