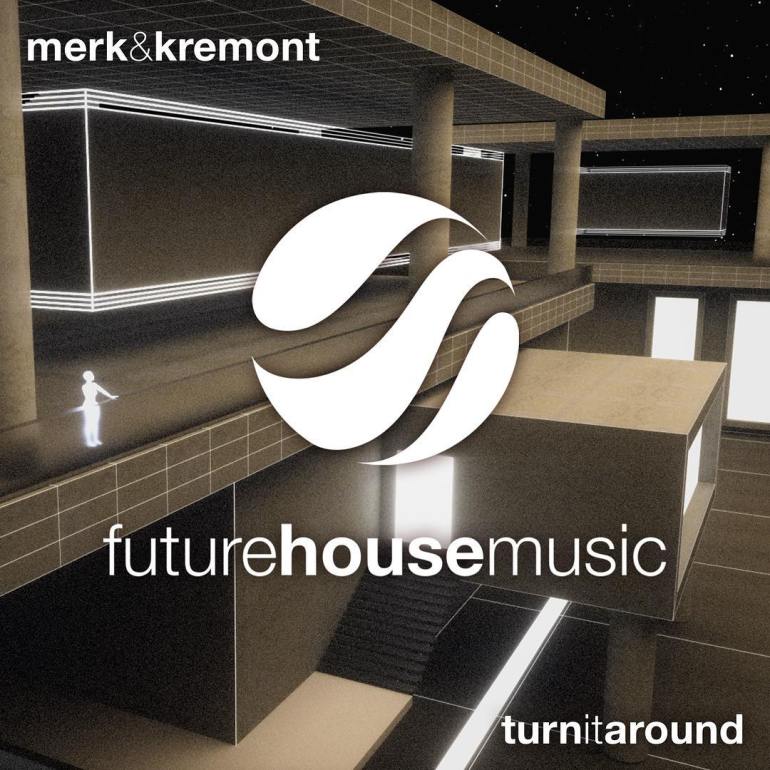 Merk & Kremont — they’re known for fearlessly pushing the boundaries in the arena of quintessential musical compositions, always striving to conceive and craft something so original and awe-inspiring. And like numerous times prior, they’ve created a new song that will flabbergast even the hardest people to impress.

Merk & Kremont release their new single, “Turn It Around” on Future House Music.

For their next work, Merk & Kremont aim for an energetic approach, as they focus on a balanced amalgamation of supporting house and future house elements. Bold and striking, “Turn It Around” has quite a sharp nature to it that’s both unique and enticing. And finally, adding the sparkling touch is that unforgettable vocal, “let me see you turn it around.” Overall, the song serves as a fine addition to Merk & Kremont’s famous collection of timeless classics (see here and here)

As of now, the track has already been supported by Futuristic Polar Bears, Nicky Romero, Oliver Heldens, Promise Land, Qulinez, R3hab, Swanky Tunes, and many more.

“Turn It Around” is now available for all platforms via Future House Music.