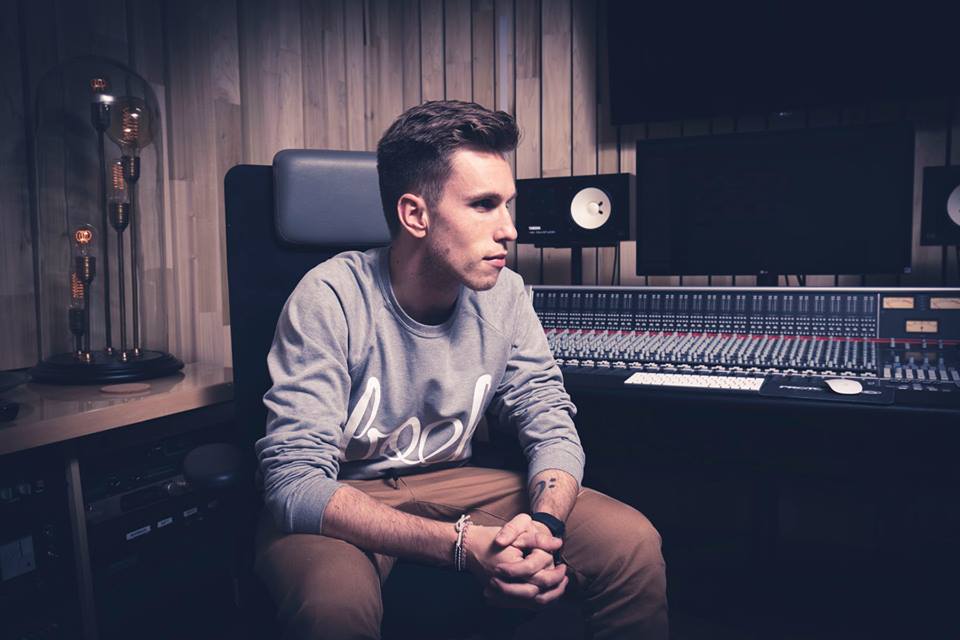 [vc_row][vc_column][vc_column_text]Superstar DJ, Owner of one of the biggest independent dance label out there Nicky Romero is for sure one of the most active people in the EDM industry. This year his label Protocol Recordings has released a lot of amazing music, it has celebrated the 5th anniversary in Amsterdam during ADE and, Nicky himself has delivered a lot of original and remixes. If 2017 was good, 2018 will be better.

To celebrate the end of the year and the beginning of a new one, as every year, Nicky Romero dedicates his latest episode of 2017 for the YearMix. It contains the most successful release of the year as well as some exclusive track coming in the future.

This episode, which was the 281st of Protocol Radio, features 20 tracks, almost every Protocol’s releases plus a special one. Yes, because as closing tune Nicky has chosen what is probably a new Nicky Romero’s original record.

Nicky Romero’s brand new tune is a throw back to EDM golden era.

This one is pretty special because it’s completely different from what we have heard during this year. The track seems produced back in the days when the EDM phenomena had just started.