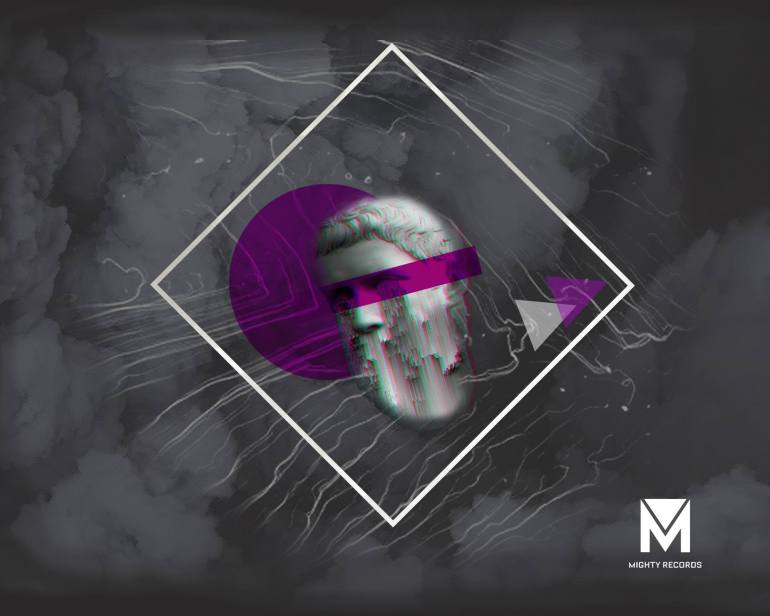 Mighty Records announce their relaunch and release a new minimix

As time moves forward, we find ourselves crossing uncharted paths, exploring new chapters. It was inevitable that Mighty Records would find their new path as well.

Mighty Records have announced their rebranding and relaunch, and have released part one of a two-part minimix.

The aforementioned record label turned to Facebook to post about its next phase. Simultaneously, a new podcast and merchandise store were also mentioned. Following this announcement, comes the first of two minimixes. Titled “The Ancient Sound of Mighty Records”, the first minimix chronicles all of Mighty’s previous releases from Aitor Blond, DeepHust, Mark Voyst, Pol Ayke, and many more.

Ross Quinn debuts on Thrive with ‘The Otherside’

The upcoming second minimix has been said to focus on the future material of the label. But for now, you can stream the first one on Soundcloud.