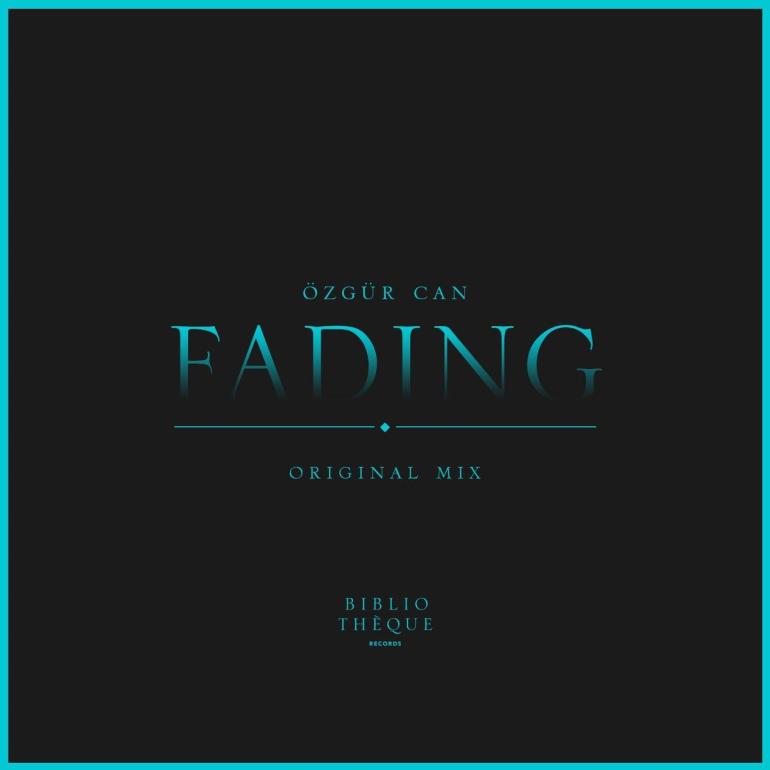 Özgür Can release his debut track on Sebjak’s label

After the remix of the first release on Sebjak’s label, curating his own episode of THÈQUEHOUSE podcast and playing multiple parties with Sebjak, it’s now time for Özgür Can to release his first of many original tracks on this respected label.

Özgür Can’s debut track is called ‘Fading‘ and it will be out on 21st of August.

This record and its subtle and mystery melody will take you to the more deep side of house music. ‘Fading‘ is the first of many original tracks which will be Özgür releasing on Bibliothèque Records.

Listen to the preview and Özgür episode of THÈQUEHOUSE below: