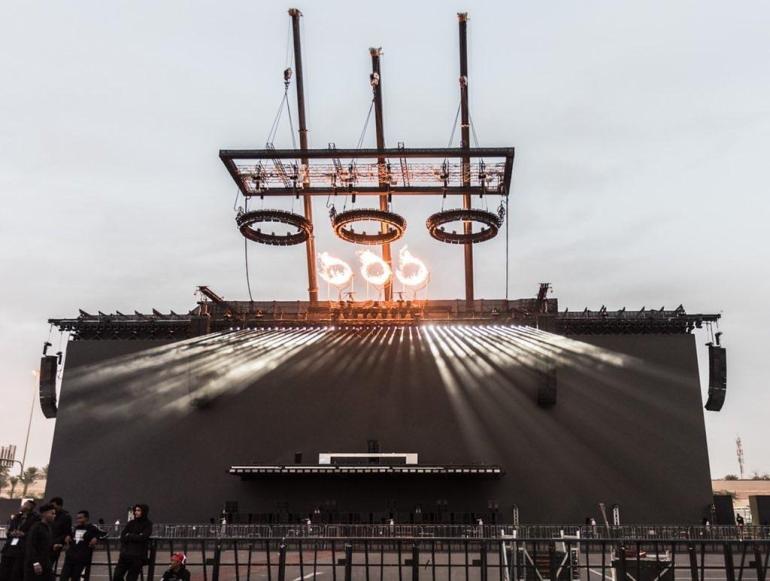 Swedish House Mafia have performed in Saudi Arabia this weekend, bringing the Stockholm incredible stage with them. Expect an insane level of production as well as the top music we’re used to hearing from the duo.

The trio has headlined the Diriya Season festival this weekend in Saudi Arabia; the performance has been the only show during December and it will reasonably be the last of this year. Axwell, Steve Angello, and Sebastian Ingrosso have brought all the way from Sweden the massive floating stage built for the Tele 2 Arena show. This time, because of the almost impossibility to put the three inflamed dots in the middle of the crowd, they’ve been hanged on top of the stage.

The number of fireworks and special effects used has been incredibly high delivering an incredible final show for 2019. The set, tho, it has been only 1-hour long and a lot of music has been cut An example is Underneath It All which hasn’t been playing as well as the Orchestral version of One.

Unfortunately, as expected, the show hasn’t been streamed but, we have managed to find out some video recording from the crowds. Thanks to Jeth TV via YouTube and u/incorrect311 on Reddit.

Juliet Fox launches new label with her ‘And Find Myself EP’

Highlights from Diriyah Show from SwedishHouseMafia 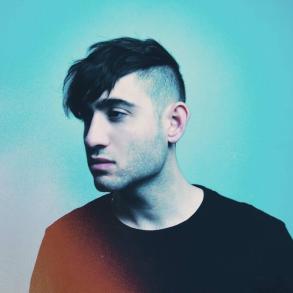