After almost 8 years as a platform for new and established artists as well as for Sasha’s own productions, Last Night On Earth is a global success. Label showcases sell out at lightning speed, including Miami and most recently ADE boat parties, which will live on in the memories of lucky attendees, and in January at Tulum.

Meanwhile, the Last Night On Earth podcast has accrued a loyal following who eagerly await each month’s new opportunity to experienceSasha’s handpicked live sets. LNOE 100 honors both the artists and the fans who have made the label an industry leader.

Robbie Rivera debuts on Insomniac with ‘In the Air EP’

With each artist picking which to remix, the compilation is packed with inspired new collaborations. Seminal cuts such as the very first LNOE release, Sasha’s “Cut Me Down”, reworked by Radio Slave, and “Vapourspace” (Nicole Moudaber Remix) are interspersed with cult favorites, like Henry Saiz “I Can Feel it Coming” which VONDA7 takes to new heights and Locked Groove’s rework of Max Cooper “Careless”.

LNOE100 drops on vinyl and digitally on Friday 15th February: you can check it out via the button below. 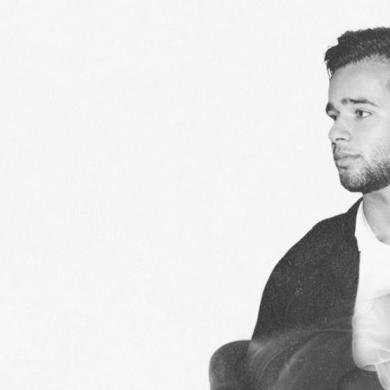