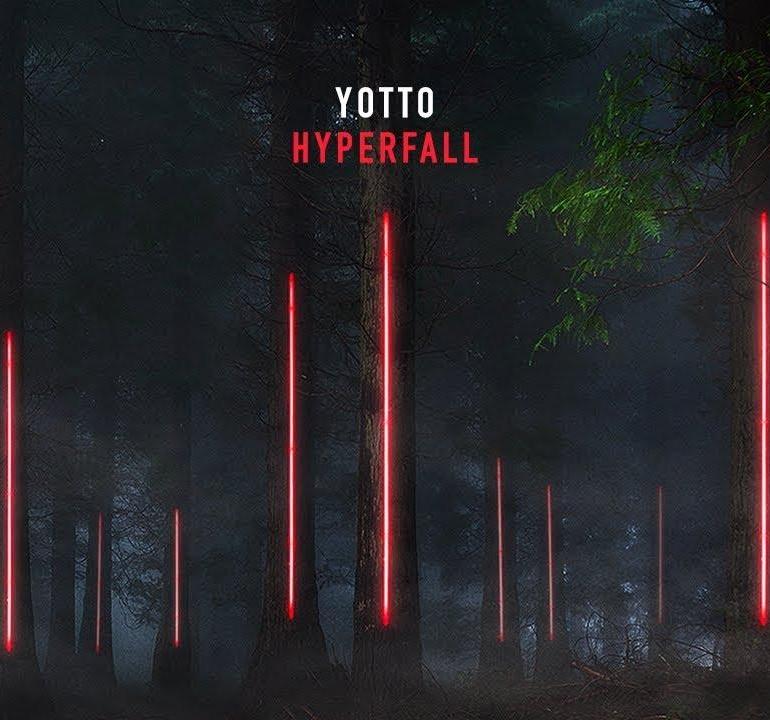 Yotto’s debut album “Hyperfall” is finally out on Anjunadeep and it’s stunning.

If you don’t know who Yotto is, his latest promo video comes to help you. First of all he “makes music with machines”, and his brand new debut album, “Hyperfall“, has been “75 years in the making”. That’s a lot, you might think. Actually, considering that his dog produced the majority of it, is not such a long time.

Jokes apart, we’ve been fans of Yotto’s productions for quite a long time, and when he announced the launch of his first LP, we really started looking forward to it. The Finnish producer put all his effort into the making of “Hyperfall”, so let’s dive into the review.

The entire album perfectly reflects Yotto’s signature style: elegant progressions, dreamy synths and a touch of melancholy, very Finnish. The opening act is consigned to “Hyperfall”, a synth heaven that sets the tone for the euphoric “The One You Left Behind“, previously released as a single. Seesawing from deeper, mid-tempo tunes like “Nada C” to emotional works such as “Epilogue“, the Finnish producer has crafted a well-balanced showcase of his musical abilities.

It’s easy to compare the album as a journey in a Finnish pine forest, with his darker and brighter parts, as the cover and all the promotional material were shot in Yotto’s homeland. That said, “Hyperfall” marks the consecration of Yotto as one of the finest Progressive House producers, surely the brightest gem of the stellar Anjunadeep roster: we look forward to getting even more music from this guy.