A screen of the record playing on their iPhone; this is how the Swedish trio has announced to the world their brand new tune

Just a screen of the iPhone locked playing a tune called ‘SHM x A$AP Rocky “Frankens’ on the Swedish House Mafia Instagram stories; this is how the Swedish trio seems to have announced their brand new tune, which will be a collaboration with the worldwide superstar rapper A$AP Rocky.

Even with the track title incomplete, the record title could be easily interpreted as Frankenstein. Always according to the screen, the track length is a little less of 4 minutes. Swedish House Mafia have also taken part to, at least, one studio sessions with A$AP Rocky in Stockholm, a few months ago. 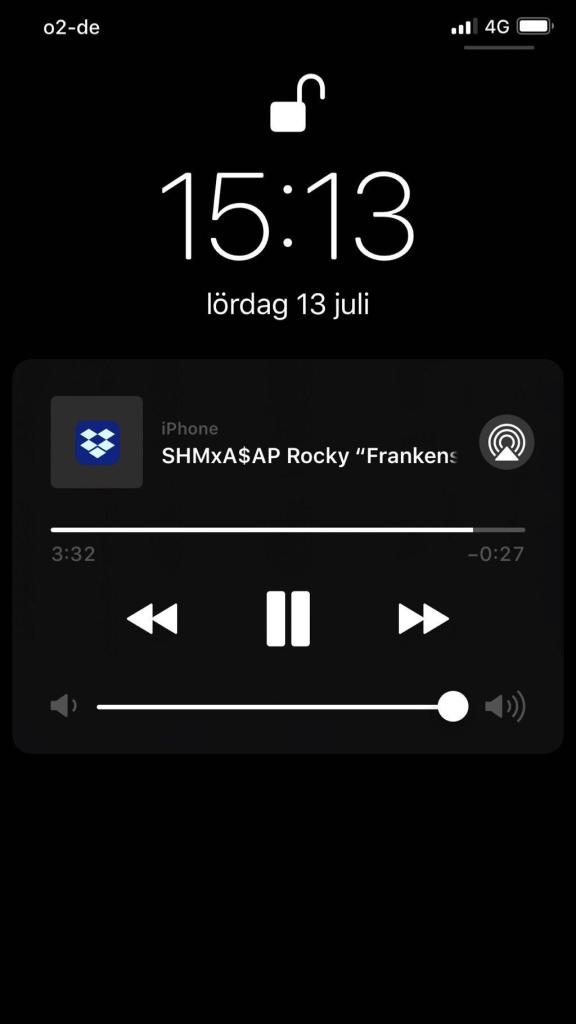 The news came after the arrest of the rapper, right in Sweden. A$AP Rocky has been incarcerated for aggravated assault. According to TMZ, his entourage has reported he is held in a cell on “inhumane” condition. According to the video sources, A$AP Rocky was acting in self-defense. This could be also the reason why the Swedish House Mafia has posted also another Instagram story asking for “#JUSTICEFORROCKY.” Sebastian Ingrosso, Steve Angello, and even the official Swedish House Mafia Instagram profile shared the story; Axwell didn’t post anything.

There is no information of if and when the track will be premiered and/or released. Swedish House Mafia will play tomorrow night at Ultra Europe and a premiere could be likely. A live stream is not confirmed yet but you can check here for the live schedule.