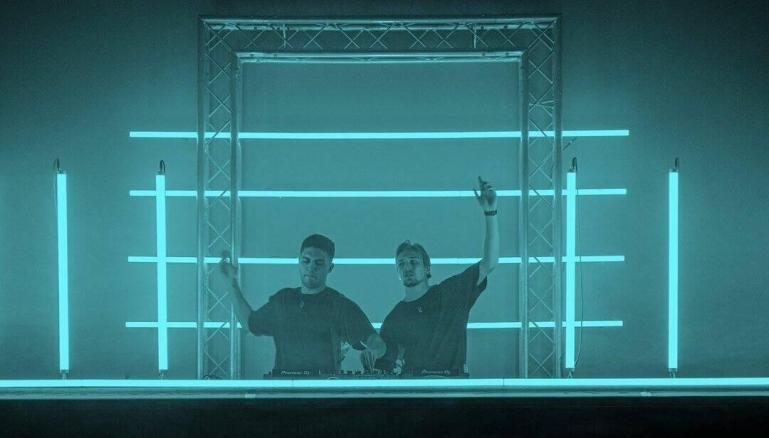 All the way from Toronto Canada, BIPOLUR duo just landed on Digital Empire Records with a groovy-future house crossover Vision.

Kicking off with a super catchy rolling ryhtyhm paired with a strong and hypnotic synth, Vision introduces also a clean vocal loop that unfolds into a mesmeric baseline on the first drop. A crossover between the groovy and techy house thanks to the soothing baseline and a future-inspired main theme that drives the evolution of the tune over time.

With a name like BIPOLUR, you’ll never know what to expect. The two masterminds behind the name, Justin Deeley and Connor Lamont produce based on their feelings: from their expressive musical production, to visual experiences, and everything in between, for a euphoric and mind-altering experience.

BIPOLUR has many things in the works and have been gaining popularity after each and every release. So, get your emotions ready for an experience you’ll never forget.