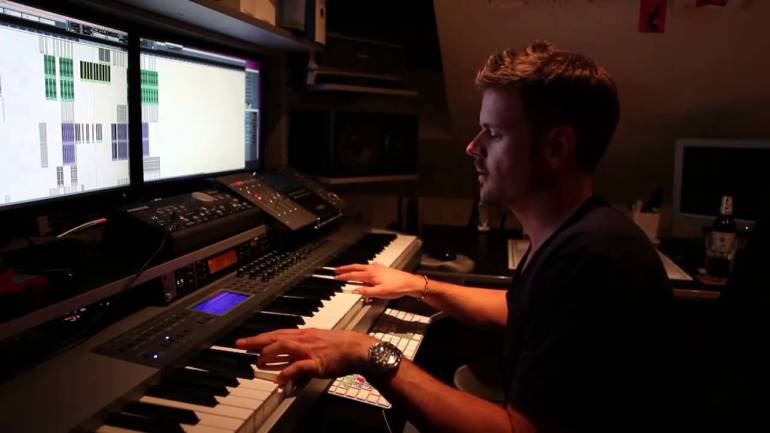 Eddie Thoneick Show us that he love Drums!

He rose to fame in 2006, when his rework of the classic Love Sensation with Kurd Maverick became a club smash. Since then, he’s remixed huge names, played enormous, sell-out worldwide DJ sets. You might know him as the collaborator alongside Erick Morrillo and Shawnee Taylor for their hooky House anthems, Live Your Life and Stronger.

The German-born producer isn’t your average DJ turned producer though – he’s a classically- trained musician, playing piano, jazz guitar, drums and has been known to lay down his own vocals. With a studio based in the attic of his Düsseldorf apartment, Thoneick produces mainly in-the-box using a selection of virtual instruments with Cubase at the heart of the setup.

Today he posted a video of his monitor screen showing the project in which he is working and letting everyone know that Programming Drums is a Big Part of his Life. And also he doesn’t use Loops in his production and its good to here!

Check the video Below