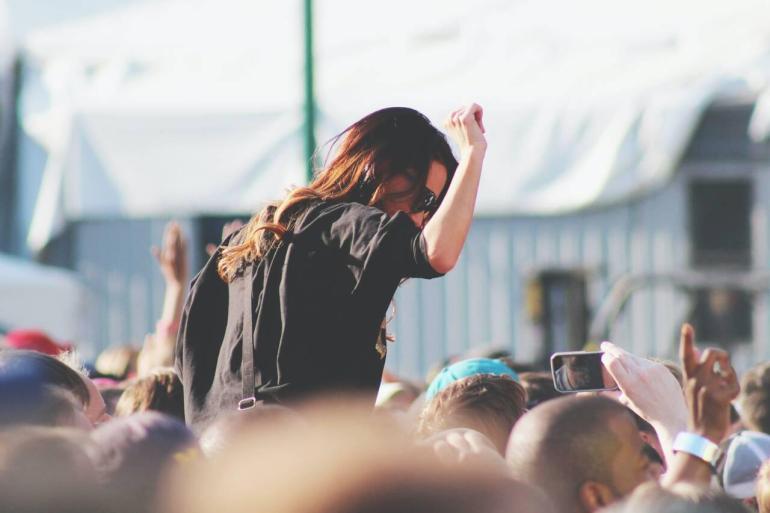 Girl during a music festival

Spectacular light shows. Electrifying atmosphere. Thousands of bodies dance in rhythm as one. The vibe of EDM festivals is hypnotizing and makes you want to join the party even if this genre of music is not your personal favorite. That is why we bring you the best EDM music festivals to attend this, next year, or at least once in a lifetime.

Before we even begin on this one, it has to be mentioned how the name “Electric Daisy” pays homage to a popular flower and fashion detail of the 1990s Berlin electronic music scene. However, Electric Daisy Festival takes place far away from Berlin underground clubs and is settled Las Vegas. Founded in 1997, as a simple warehouse party in LA, it managed to grow and evolve into one of the biggest festival sensations. The tickets are far from cheap, but when it all adds up, you get amazing value for money. EDC is something to tell your grandkids about. Not only EDC but in Las Vegas, you may be tempted to see what casinos have to offer. Looking like something out of a casino game one might find at AmazonSlots UK, it is a feast for all the senses.

Tomorrowland is simply the next level. Held in Belgium, year after year it manages to impress crowds from all over the world with stellar line-ups. Since 2005 when it welcomed its first guests, Tomorrowland’s main stage was ruled by the EDM giants such as David Guetta, Tiësto, Robin Schulz, Armin van Buuren, and Afrojack. Tomorrowland is the ultimate festival experience

Europe or USA? Stylish Miami, or relaxing vibes of Split, Croatia? The choice is up to you, as Ultra is one of the biggest, boldest and most recognizable EDM festival brands on the globe. What started in Miami, 20 years ago, has turned into an event no real music fan wants to miss out on. And the line-up? Do we even have to start on it? Afrojack, Hardwell, Armin van Buuren, and Nicky Romero are only a few of the headliners that entertained the audience over the years.

Do you like EDM? Of course, you do! And what about beaches? Then the Sunburn festival is one to attend! Located on the sandy beaches of Vagator, Goa in India, Sunburn is Asia’s largest music festival. We know that everything is bigger in Asia, so don’t be surprised by the enormous crowds that cross your path here. Namely, in 2019, a total of 350,000+ people partied together in one place, at the same time. Oh, and bring some sunscreen, because the party never ends!

EDM festivals can get pretty wild, and Electric Zoo is the Wildest of them all! Over the Labour Day Weekend in the US, thousands of music enthusiasts find their way to Randall’s Island Park, New York City, to experience the most immersive festival there is. Besides the New York one, there are also international editions of the event taking place in Mexico City, Tokyo, Shanghai, and São Paulo. You must add at least one of these destinations to your bucket list!