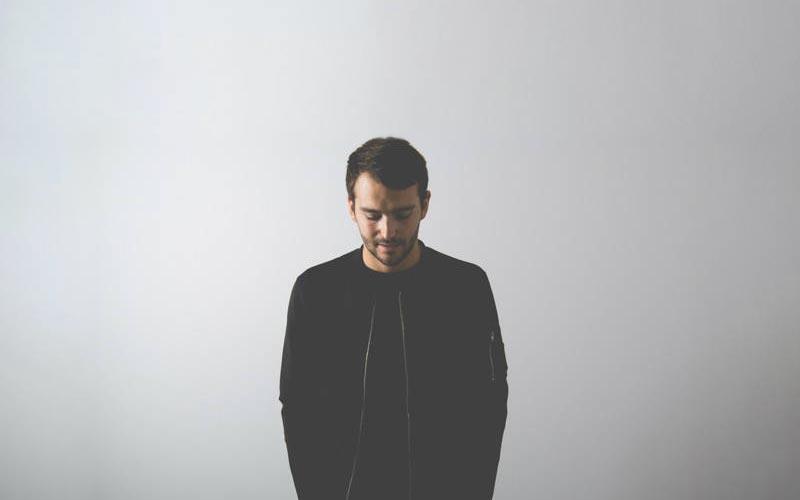 [vc_row][vc_column][vc_column_text]Protocol Recordings night was absolutely mind-blowing. With almost 20 super talented artists and more than 6 hours of music, the event was on our highlights of this year Amsterdam Dance Event.

We had the occasion to interview a lot of artists during that night and today we want to talk about the French Tom Tyger. His discography is full of gems and his tracks were released in a lot of big labels as Protocol, Fonk, Sosumi, Cartel and more.

We have asked a couple o questions about the music industry and his approach to the Music production and this is what he said.[/vc_column_text][vc_hoverbox image=”2256″ primary_title=”Tom Tyger Interview” hover_title=”” shape=”square” hover_btn_title=”Interview” hover_btn_shape=”square” hover_btn_size=”lg” hover_btn_align=”center” hover_btn_i_icon_fontawesome=”fa fa-address-card” hover_add_button=”true” hover_btn_button_block=”true” hover_btn_add_icon=”true” hover_btn_link=”url:https%3A%2F%2Fwordpress-343015-1059189.cloudwaysapps.com%2F2017%2F02%2F22%2Ftom-tyger-interview%2F|||”]We have interviewed Tom a the beginning of this year. In case you missed it click here.[/vc_hoverbox][/vc_column][/vc_row][vc_row][vc_column css=”.vc_custom_1509820500983{background-color: #f2f2f2 !important;}”][vc_toggle title=”Hi Tom, let’s start with a small presentation, where you from and how the passion for EDM has born?” open=”true”]I come from France, I’m living in Lyon actually, I was living in Paris too. I started to love electronic music maybe 10 years ago and it was because of Pryda and Axwell music.[/vc_toggle][vc_toggle title=”Your production style is very unique. Do you think you have finalized it or is on it’s way too? I mean do you like to explore while producing?” open=”true”]Yes, of course. My music is always different. Each release is always different. It’s so boring to do always the same thing. I’m always super excited to start something new. I think the main goal is to keep the music really fresh. That’s it.[/vc_toggle][vc_toggle title=”You are in the protocol family for 2 years and a half already and your first track on Sosumi came out almost three years ago so you have actually see the growth of the groove movement. How was release a track of that style back in 2014/15 than now? The reaction of the people etc?” open=”true”]I think this music is now more popular than before. That’s actually why Kryder is touring more than before. I think it’s a good thing. Right now, to be honest, I’m starting to leave a bit this kind of music. But for me, it’s super boring right now. Everybody did the same. It’s so funny because 2 years ago I told: Ok, be careful because everybody is telling bad things about EDM, be careful because this music we doing, this groovy music is going to be next EDM. And that’s why so many artists are moving to something new. As I said in the previous question, just keep the music fresh.[/vc_toggle][vc_toggle title=”It’s not a thing that DJ and producers talk about some but, how your country or your local fans have helped you to improve your position in the EDM industry? Also, we know you’re a close friend of Florian Picasso and you work a lot together.” open=”true”]I can’t tell, that I did everything by myself, but almost. I’m working so hard each day. I’m always saying, you can’t do great things without of working hard. It would be so easy then. In France, the market is super special. I know, that my music is not fitting for a market in France, I know it. I think my small success is done because of some guys like Kryder for example because he is supporting me a lot and we are friends. And I love to work with nice guys, that’s why I’m super close with Florian because I’m so proud and happy for him because he is doing really great things, great music and that’s so nice.[/vc_toggle][vc_toggle title=”As told before, your tracks have a unique style. What’s the process you use when starting a new project? Break drop or something else?” open=”true”]There’s no process, to be honest. Sometimes it’s a break, sometimes it’s a drop, sometimes it’s an intro, outro. It’s always starting with an element, but the element can be vocal groove or bass. There’s no rule, that’s it.[/vc_toggle][vc_toggle title=”Something in the making for the future?” open=”true”]A lot of new music, I’m going touring a lot. Asia, America, Europe, France I’m super happy about this. But with my music, it’s going to be super crazy, trust me. My new music is super fresh. I’m super excited for the new Tom Tyger sound and direction. There gonna be also some classic Tom Tyger sound. But I’m super excited to reach some new people with my music because my music is going to be more mature I think, with more vocal. I can’t say so many things right now but I’ve got a release on Axtone, also on the Protocol. As always a lot of new music. But right now I wanna be a focus on something I will be super proud in the future. That’s my goal.[/vc_toggle][/vc_column][/vc_row][vc_row][vc_column][vc_message style=”square” message_box_color=”grey” icon_fontawesome=”fa fa-user”]Thanks a lot to Tom for answering our questions.[/vc_message][/vc_column][/vc_row]