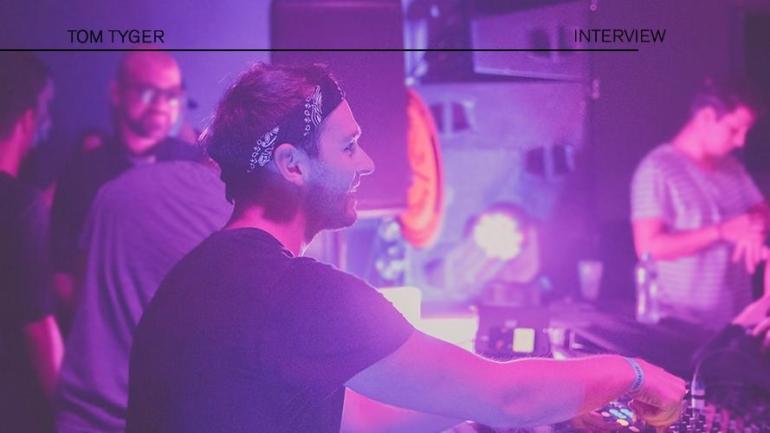 We sat down with Tom Tyger talking about his career, music and more

Tom Tyger just hit the number 1 position on Beatport with his track Dimini, released on Kryder & Tom Staar’s Cartel Recordings, which gained the support from the biggest names in the industry, such as Axwell, Fatboy Slim, Pete Tong, and Daddy’s Groove, just to name a few. But the Frenchman’s success is not a surprise to us since we know his qualities pretty well. 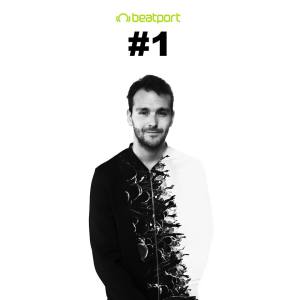 Hey Tom, I hope you’re well. What’s your real name and where are you from?

Nobody cares about my real name, but I’m from Lyon in France haha

When did you decide to become a music producer and why?

Music is a passion since I’m a child and when I was around 20, I had to choose between sport and music. It seems that music was stronger at this time.

You have changed your style in the last two years: you used to produce progressive house, and now you’re more into groovy stuff, excluding Mamo with Florian Picasso. Tell us more about this change.

I always produced and tried a lot of different things in the studio; my goal has always been to make music that I could play in my sets. I always wanted to bring energy, emotion, and freshness.

Which software and hardware stuff do you use? Do you have any preferences?

I started with Logic, and I’m still working with this program because I personally love the logic plugs. Next, I have to say that I don’t have a lot of plugs and soft, it’s more about what you will do with them.

Do you play any musical instrument?

I played some drums when I was younger, but I can’t say that I’m playing an instrument right now.


You released some tracks on Kryder’s Sosumi Records. What do you think about this label?

Sosumi is one of the most interesting projects in the EDM market because it’s maybe the only label who’s giving a chance to new talents and the label released a lot of hits since day 1.

You just released Dimini on Cartel Recordings. Tell us more about this track

So the story is really simple. I’m a big fan of Salif Keita, Morry Kante and all these legends from the African music and I wanted to do something really happy for my sets, I decided to work on a sample I had and did the track in 48 hours. I sent the idea to Kryder, just to get feedback and he answered me «okay we have to release this».

You are French. We all know Bob Sinclar, Daft Punk, and Jean-Michel Jarre, but can you name a few french upcoming producers?

I’m not a big fan of Kungs music, but I think he’s killing it right now. The cool thing in France is that we have big names in all the scenes.

Who are the musicians who have influenced you the most?

Almost impossible to answer this question because I’m listening to so much music since I was born, but I could say The Beatles, Nirvana, Pryda, Mozart, Axwell, The Doors and lately Jungle or Sebastien Tellier.

Which advice can you give to the youngsters who try to get into the world of music?

Don’t copy, try to be different, that’s the key!!!

Thanks Tom for answering! Be sure to follow him on all the social networks: