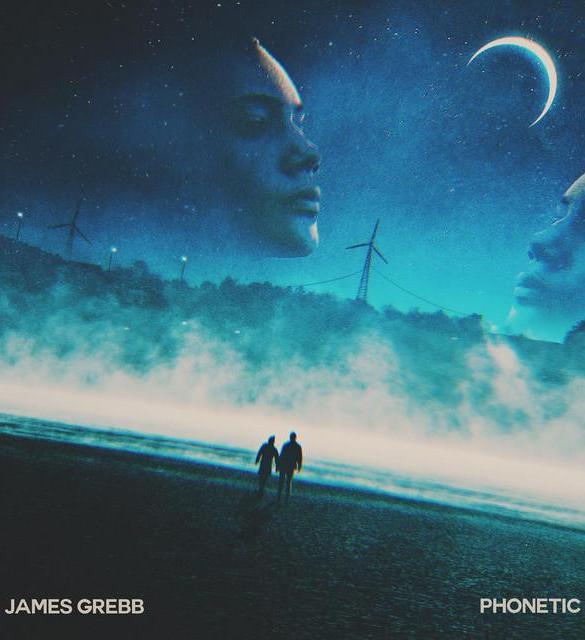 Kicking off with a glitched melody and a catchy rolling rhythm, Phonetic continues increasing its energy on the first crescendo. The drop is a fast showcase of hard-hitting kicks and hypnotic percussions; Magnificence‘s signature sound is heavy present on this part. The breakdown breathes the record thanks to a minimalistic vocal and soft melodies. Phonetic ends with yet another high-energetic drop, perfect for clubs and festivals to make the crowd going crazy.

All the way from Denver, Colorado, James Grebb born as a DJ and rapidly felt in love with electro and bass house music. After 7 years of mixing, he decided to step his game up and he started producing his own music. He currently has records on Ensis Records and Trap Nation and his productions have been supported on EDC Radio, Trap Nation Radio as well as by important names such as Danny Avila, Tomo Hirata, and Club Banditz. SiriusXM played multiple times James Grebb’s music and he entered on the Beatport Top 100 seven times. He reached position #2 on the Beatport Electro House chart as well. With recent performances at Global Dance Festival, Supernatural Festival, Beta Night Club and The Church, James continues to expand the boundaries of his own take on the future of electronic music.

James Grebb Phonetic is currently out now on Spotify and Beatport. you can stream below or download here. 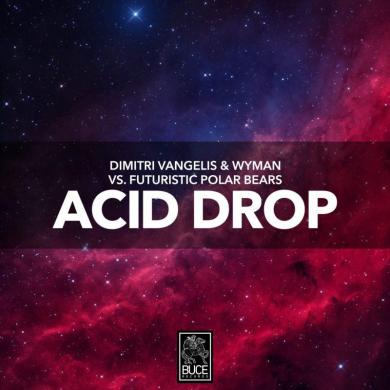 Dimitri Vangelis & Wyman and Futuristic Polar Bears ‘Acid Drop’
This website uses cookies to ensure you get the best experience on our website: Find out more.