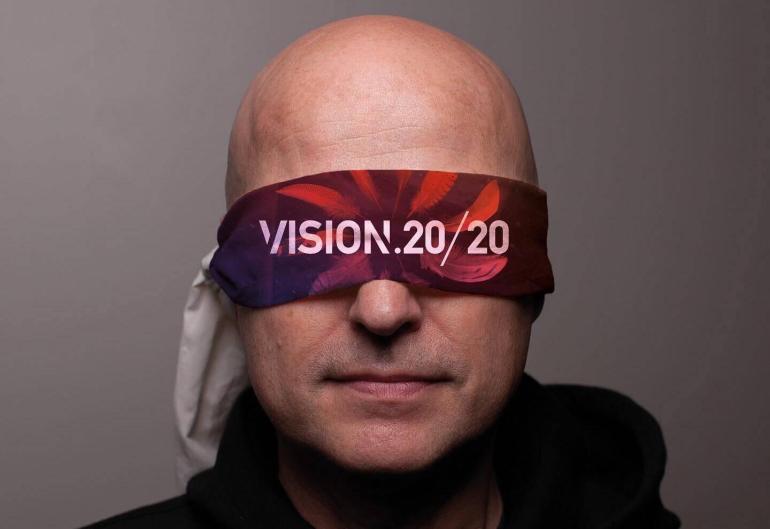 Sweet, angelic vocals skim across feverish beats in vocal trance mode, slicked back between fantasy and reality and with a taste for the bittersweet. As ‘RAB/BIT’ begins its ascent, it approaches the euphoric promised land but keeps its guard up, a shimmering, holographic synth pattern seemingly anticipating danger around the corner. Designed for large parties with colossal glo-sticks.

The track slowly kicks off with melodic and romantic vocal vibes, rapidly backed by a clean and energetic beat. The non-stop progressive arpeggio then takes control of the tune driving the listener into a hypnotic and dreamy drop where the female ethereal vocal transport you into different dimensions.

Marco V’s indisputable position at the helm of the techier side of Dutch dance music continues to soar after more than two decades at the forefront of the global techno trance movement.

Marco began work on his new VISION 20/20 project in 2020, returning to the origins of the techno trance sound that he has helped shape since the late 1990s. Taking the main elements from those early records, slowing everything down a few BPMs, and approaching the production process with a newfound attitude of “less is more.” The first three tracks, HU/NT, WA/VE, and HO/PE, have already been picked up by a slew of today’s top DJs and are widely regarded as this boundary-pushing pioneer’s latest foray into new territory.

Marco V, Vision 20/20 new single RAB/BIT is out now worldwide via Be Yourself Music. Download and stream the tune here.