Rising trance and progressive talent Melih Kor is back with ‘AIR’, the first release of his new imprint K:orona. 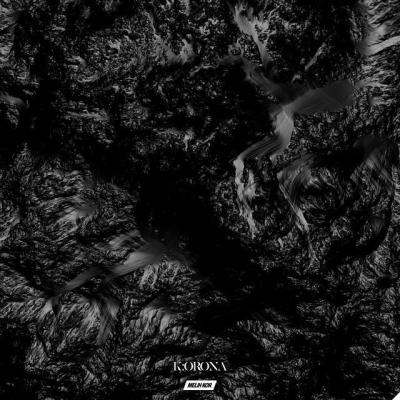 All the way from Nuremberg, Germany, Melih Kor defines himself as a multidimensional artist. He moves between minimal electronic music to trance and progressive as a smooth flow.

‘AIR’ is Melih Kor brand new release on his, even brand new, K:orona. Kicking off with a wet and pumping kick and hypnotic bassline, the track will bring you in a mystical journey thanks to the magical piano melody. the uplifting and rising percussions rhythm drop in an explosion of sounds and fast vibes. With his mysterious touch, ‘AIR’ can be easily dropped in the more intimate club as well as on the biggest festivals with thousands of people in the crowd.

Melih Kor is not new to the genre, neither to the big scene. His remix Three Drives’ ‘Greece 2000’ on Armada has been played by Armin Van Burren during his residency at Hi Ibiza. He has several releases from Excelsior Music to FSOE.

‘AIR’ is currently out on his new imprint, K:orona, and it features an incredible music video. You can grab your copy from this link or check below for the stream.