Deadmau5 upgrade of his Cube show, Cube 3.0, is almost ready for the worldwide Ultra Miami debut.

With photos of the stages popping out on the web, Deadmau5 Cube 3.0 is almost complete. But, what is Cube? As Eric Prydz Holo or Virtual Self show, Cube is Deadmau5’customm show. Built around this giant Cube where Joel is on top of it with his console, the show is more than normal performance. The visuals of the cube are rendered in real time and so, the Cube is not just another set of ledwall that display videos.

With the years, Cube and the technology around it have improved; for instance, in 2018 Nvidia, the biggest GPU company on the market right now, has delivered the first ever Real Time Ray Tracing Graphics cards (RTX).

Now, with only a few weeks left for the Ultra debut, Deadmau5 has started to share information and photos about the new Cube 3.0.

A little perspective. from r/deadmau5

Now, Joel posted a new pic of the Cube 3.0 as well as one that seems pretty much the final result. The photo shows the big Cube 3.0 surrounded by an array of beams and lights and a long ledwall just behind the cube. On another shot, always from Joel’s Instagram, we have a sneak pic of how the lights will look like.

We’re super excited to see the new Deadmau5 Cube 3.0 at work so there is nothing left to do but to meet you at the end of the month during Ultra Miami.

Pryda Presents welcomes back Cristoph with ‘The World You See’ 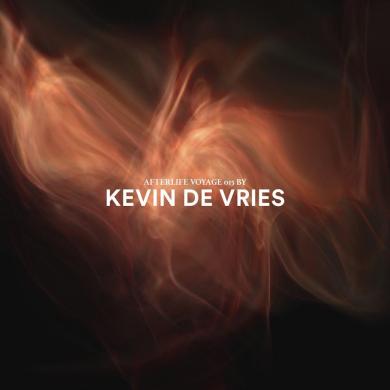 Tale Of Us’ Afterlife presents Voyage 015 by Kevin De Vries