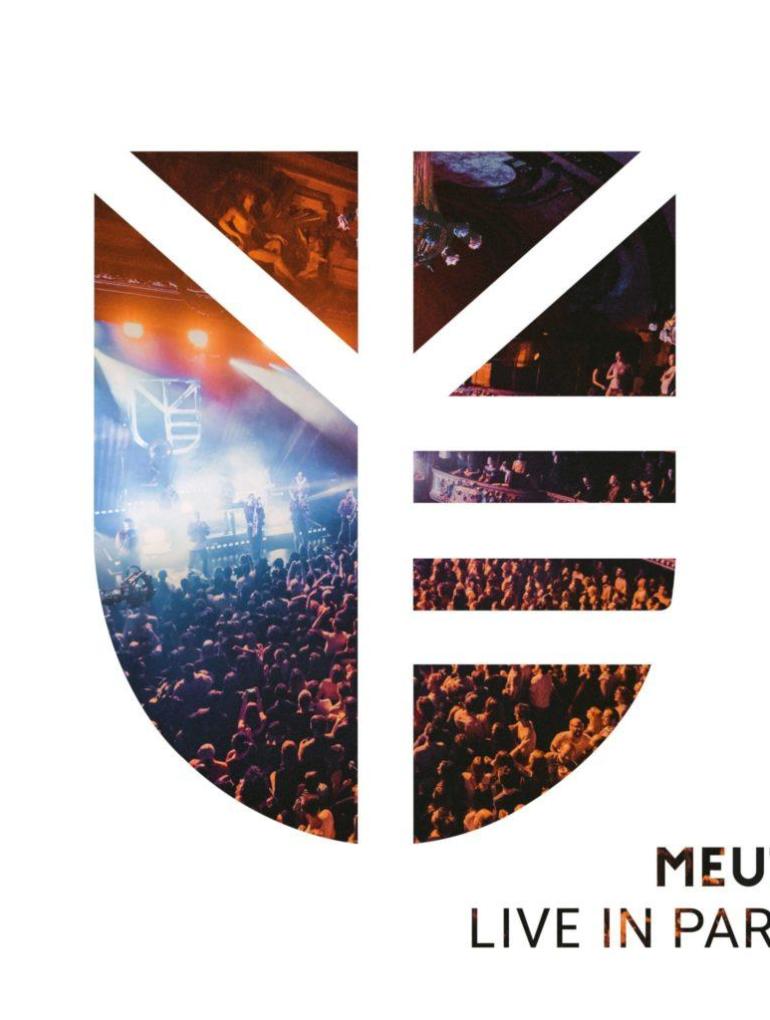 MEUTE LIVE IN PARIS was recorded during their show at the prestigious club Le Trianon in Paris, France on March 20, 2019. The set features the band’s own versions of song by Deadmau5, Dennis Ferrer, Solomun, N’to, Trentemøller, and more. The reputation of their legendary live show precedes them: the eleven musicians in their iconic red jackets induce a euphoric state of mind and unveil a world of electronic indulgence to their audiences. Videos of their impromptu street gigs regularly attract millions of views.

What started as an experiment on the streets of Hamburg, St. Pauli, has quickly evolved into a world-acclaimed phenomenon. The Techno Marching Band combines hypnotic driving techno and expressive brass band music, freeing electronic music from the DJ desk and overhauling the image of marching bands. Just drums and brass, no computers involved, is all they need to revolutionize techno music and bring it back to its roots at the same time.

The release coincides with the Hamburg, Germany-based group’s debut North American tour which launched in DC. Their viral success from footage shot at guerilla gigs has taken them from European streets to some of North America’s best venues.

You can check the full album below or follow this link.