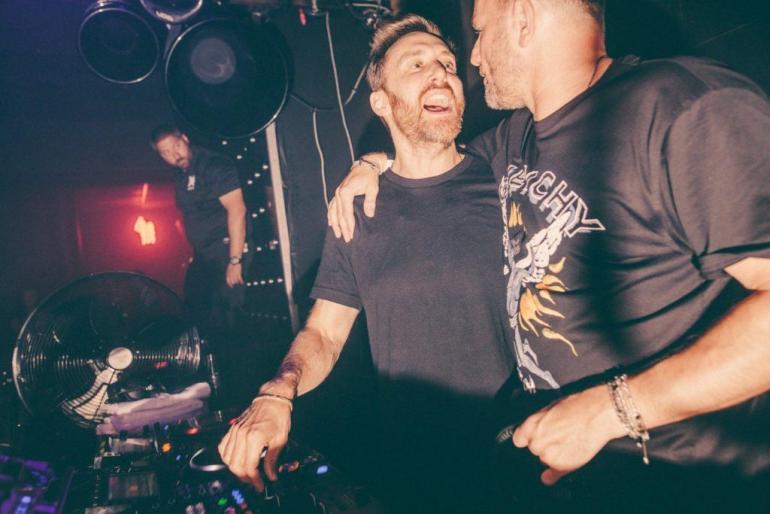 Legendary Jack Back and Toolroom’s head honcho Mark Knight are set to join Beatport for this year’s ADE on the stunning location of A’DAM Tower.

Probably the best “club” and spot to throw a party, A’DAM Tower is the highest venue in Amsterdam with its 100 meters over Amsterdam’s skyline. Over the week the tower will host incredible parties from Audio Obscura as the less-than-2-minutes sold out for Tale Of Us or the grand finale on Sunday. On Friday, instead, from 5 pm to 9 pm, two of the most famous dance music heavyweight will take over controls at the A’DAM Tower for 4 hours of pure house music.

As the venue’s capacity is very low the event is guest-list only but, here it is the good news, you could be one of the lucky people to join the event. This Monday, the 14th of October, more details will be revealed so, make sure to follow the event on Facebook. The contest is now open and you may be one of the lucky winners of a spot on the guest list. Follow this link to sign up and participate.

Luckily for the one who can’t make it, the event will be live-streamed on Facebook, YouTube, and TwitchTV.

Jack Back and Mark Knight are not new to this kind of party. They already played b2b in Ibiza this summer during Toolroom residency at Eden Ibiza.

Doors will open at 3 pm and Martin Ikin will have the tasks to warm up the dancefloor. After him, David Guetta’s underground alias Jack Back and Toolroom’s founder and boss Mark Knight will too control of the decks for a magic evening and, maybe, we would be able to enjoy a special b2b, who knows.

In the meantime, if you want to hear some good house music to prepare yourself, Mark Knight’s Toolroom has just released its ADE 2019 compilation. Follow this link to hear the incredible music selection. 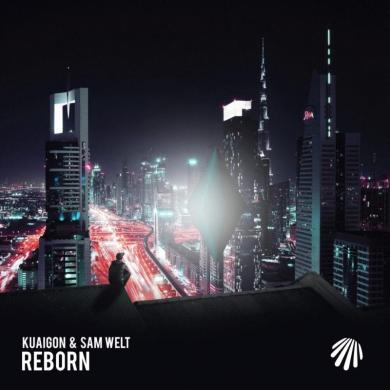