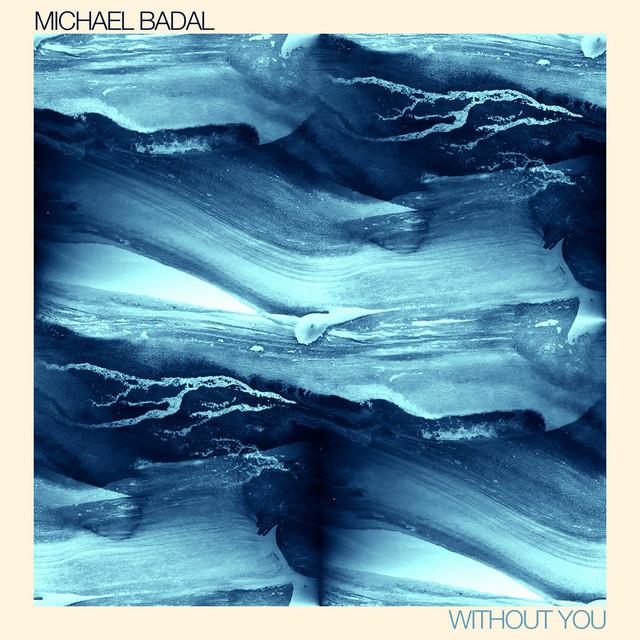 Michael Badal presents his new touching summer anthem ‘Without You’

Emotional melodies, an uplifting vocal and incredible percussions collide together creating Michael's new single Without You

Michael Badal ‘Without You’ is the brand new release on Jigsaw Recordings, a summer-ready anthem for your next holiday.

Emotional melodies, an uplifting vocal and incredible percussions are the key elements of the brand new Michael Badal’s masterpiece. Without You is almost completely made by analog synthesizers that create this emotional, intimate and warm feeling. On top of that, the stunning vocal completes the incredible frame with a soothing and hypnotizing beat. The soft kick and snare loop give depth to the record bringing Without You to another level.

Michael Badal first saw success in dance music in 2007 when he was discovered by Tiësto at the age of 17. Tiesto’s support of “Colours” on tour and on the radio set Michael as a serious contender early in his career. In his rookie year, Michael was able to remix Grammy-nominated producers Above & Beyond, Andy Moor, Timbaland, and more. In 2015, Michael released his debut artist album, “Now That We’re Human” on the label Tiesto co-founded, which spawned his first headlining USA tour. Over the years, Michael has had the opportunity to play across the country at festivals and clubs including EDC Las Vegas and Kaskade’s Sun Soaked festival.

Flashmob returns to Toolroom after 4 years with ‘Closer’

Fast forward to 2019, Michael has been in the studio with his highest output in years. Having recently remixed Kaskade and completing a 5-track EP, there is plenty of music to be heard and shared in the coming months.

Released at the beginning of this month, Michael Badal Without You is now available worldwide. 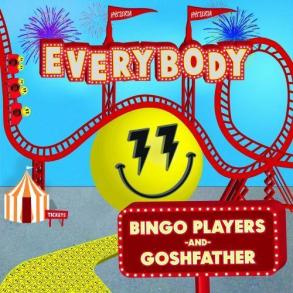