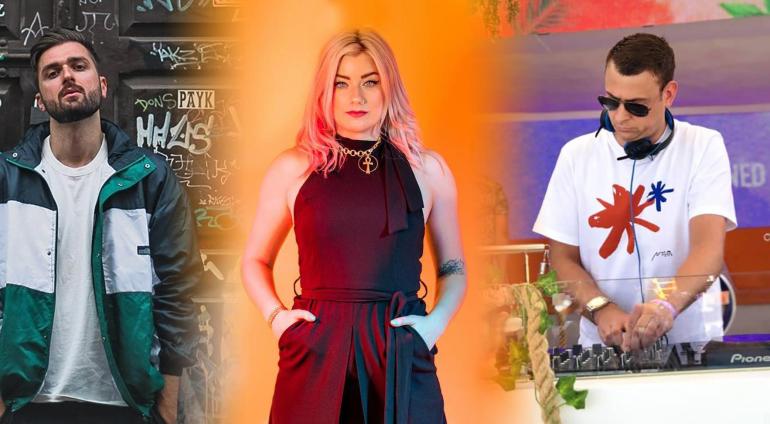 Their up-tempo, big piano house rework of Freak Like Me, which originally scored multiple Billboard chart positions including #2 in the Top 100 and #2 in the Hot R&B Singles chart, has gone down a storm since its 1st May release. In just under two weeks, it’s been streamed almost 290k times, received three spins on the UK’s biggest youth station, Radio 1, and received DJ support from the likes of Hardwell, Don Diablo, Lost Frequencies, Tiesto, Fedde Le Grand and more. As the single continues to be added to more and more Spotify playlists – currently standing at a total of 144 including Toolroom Ibiza and Ministry of Sound Weekend Warm Up; a new injection of life comes with the launch of a cheeky video.

The video starts with a shot of a desktop computer surrounded by all the usual accouterments – a framed photo, camera, and boom box – and whilst the track’s lyrics appear on the computer screen, the eye is drawn to a smartphone nestled in a holder… Anyone familiar with the lyrics of Freak Like Me – sung here by UK singer/songwriter, Kate Wild – will know they are somewhat risqué. A woman calling out for men to satisfy her ‘freakiness inside’ gets more than she bargains for when the phone doesn’t stop ringing. The caller I.D shows images of a series of unwanted callers such as the porn star Ron Jeremy, Tiger King Joe Exotic, and U.S. President Donald Trump, who evidently is the most persistent caller of them all! It’s a fun, topical, and whimsical addition to the video and one that will guarantee much-needed laughs during current times.

Freak Like Me was defined as a future classic back in 1995, which would go on to be re-made, time and again.

An in-depth view of the artists

Tobtok is all too familiar with the success of a clever rework of an all-time classic. He went double platinum in Australia with his version of ‘Fast Car’ and has gone on to generate over 300 million streams for his dance music productions online, DJ around the world at the likes of Ushuaia and Creamfields, and be in high demand as a remixer and producer for other artists.

FUBU has also enjoyed success with reworks, releasing a cover of ‘Oh Ohh’ in 2019, originally a hit with Lumidee as ‘Never Leave You (Uh Oh)’ in 2003. Like his co-producer, things are only set to get bigger as he steps up his release schedule in 2020.

For UK-born artist Kate Wild, her success has come as an in-demand singer and songwriter for labels such as Spinnin, Defected, Monstercat and Hospital Records, and for artists including Breathe Carolina, Jay Hardway, Dannic and Olly James. As director of the vocal sample label, 91Vocals, and with recent radio support from Don Diablo, Kryder and on Sirius XM and Kiss FM for her own release ‘One Night’, Kate is fast becoming a name to recognize.

Freak Like Me was released on Tobok’s management and label home of seven years, Perfect Havoc. This independent hailing out of Hoxton, London, and co-founded by Adam Griffin and Robert Davies, is quite the label of the moment. It now has over 200 million streams on Spotify, Apple, and YouTube and a UK Top 10 and Top 5 under its belt, thanks to its signing of Joel Corry’s ‘Sorry and ‘Lonely’ respectively.

With the contemporary house edge given to Freak Like Me by producers, FUBU and Tobtok, it’s looking like a new classic is in the making. Stream it now across all platforms. 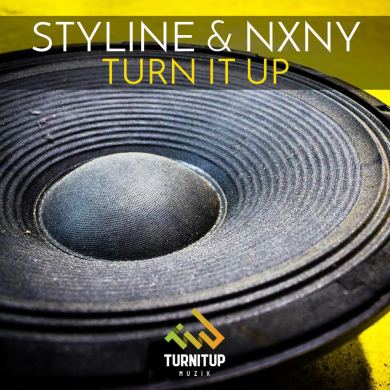 Styline & NXNY teamed up for the ultimate groove house banger
This website uses cookies to ensure you get the best experience on our website: Find out more.