"It came together during a period where I really found a new dedication to music, but even more so the seemingly lifelong journey to create honest and authentic art." 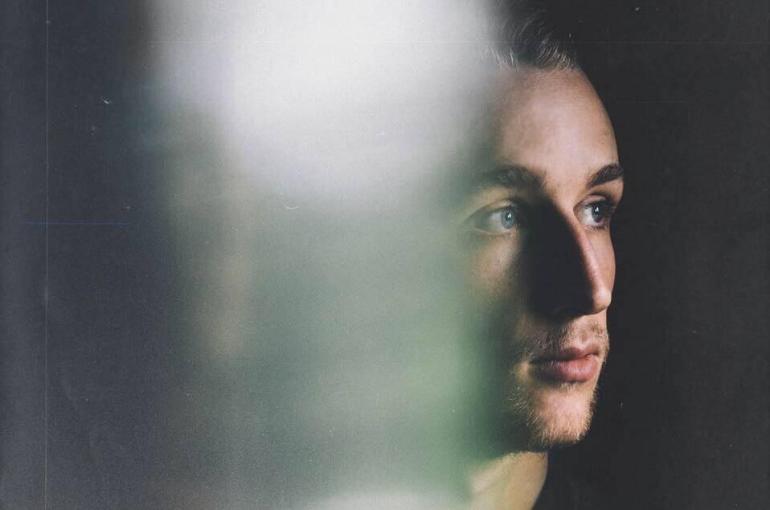 After 3 years since the release of the debut album, Rohne is back with another full installment; with its 9 records Forms tells the story and the evolution of Rohne as a producer during the last few years.

Rohne (Keenan Branch), a self-taught electronic producer from the Pacific Northwest, discovered his craft while traveling the world with a laptop, headphones, and field recorder. The release of his debut work, “Meridian,” was the culmination of ideas and inspirations captured at his home studio, mobile set-ups in India, and various locations in between. Following the first release, a commitment to cultivating stillness through a simple way of life emerged.

Days of solitude, forest walks, and studio time served as a foundation for him to explore his passion for philosophy and the limits of creativity. Nearly three years after his debut, Rohne’s second album, “Forms,” is the natural result of the blossoming of a bond between Rohne, his art, and the world around him. “Forms,” a perfect departure from his debut release and the start down a long road of sonic exploration, draws influences from a wide range of genres.

The album kicks off with Ceres, the first tune ever release from the album; the track features chill and intimate vibes delivering a magical soundscape. The track has been one of the most loved from the album, with its 136.000+ Spotify streams. Circles is more focused on the piano lines and a soft and gentle beat. The stripped guitar melodies on top complete the feeling of airiness that the track delivers. Twelve follows the same path, with more organic percussions and hypnotic elements. On a different note, Past Light is a cinematic journey through space and time, with its quiet sounds and sensitive lines.

Forms feels like the beginning of my journey with the Rohne project. It came together during a period where I really found a new dedication to music, but even more so the seemingly lifelong journey to create honest and authentic art. -Rohne

Phase introduces a kind of feeling-good rhythm, paired with glitched vocal loops on top that flow with the main theme. Up next, Flicker moves along soothing harmonies while Ritual, despite the name, moves a bit away from the ethereal vibes that have distinguished the album since this moment. Dawn Aura introduces a downtempo beat, paired with a hypnotic piano melody that ends in Dust, the closing track of the album.