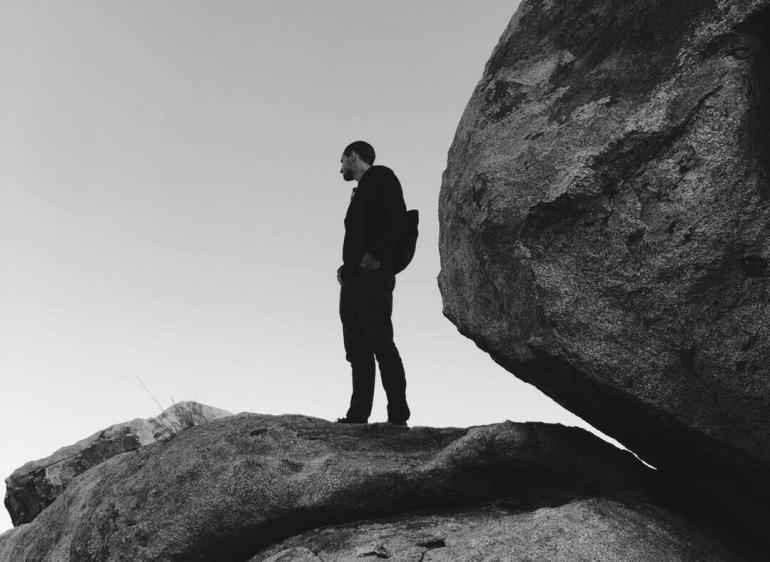 Rohne returns with his second release of 2021, ‘Twelve’

Being back after a year of hiatus, Rohne presents his second single in 2021, Ceres follow up in the form of Twelve.

Rohne’s new single Twelve is a blend of piano melodies, stretched soundscapes, synth textures, and broken rhythms, and comes after his first release in over a year, Ceres. Rohne’s previous work is echoed in the emotive, yet uplifting sound, which demonstrates his relentless sonic exploration.

Last winter I settled into a steady routine of studio time, reading, walks in the forest, and teaching myself to play the piano. I was also discovering a new appreciation for a lot of ambient, classical, and techno music. Twelve feels like a pretty accurate sum of my inspirations and life from that period and was definitely a step into some new creative territory for me. – Rohne

Rohne (Keenan Branch), a self-taught electronic producer from the Pacific Northwest, discovered his craft while traveling the world with a laptop, headphones, and field recorder. The release of his debut work, Meridian, was the culmination of ideas and inspirations captured at his home studio, mobile setups in India, and various locations in between. Following the first release, a commitment to cultivating stillness through a simple way of life emerged. Days of solitude, forest walks, and studio time served as a foundation for him to explore his passion for philosophy and the limits of creativity.

Twelve EP including Ceres is out now worldwide. You can check the tunes below or follow this link to download your copy.