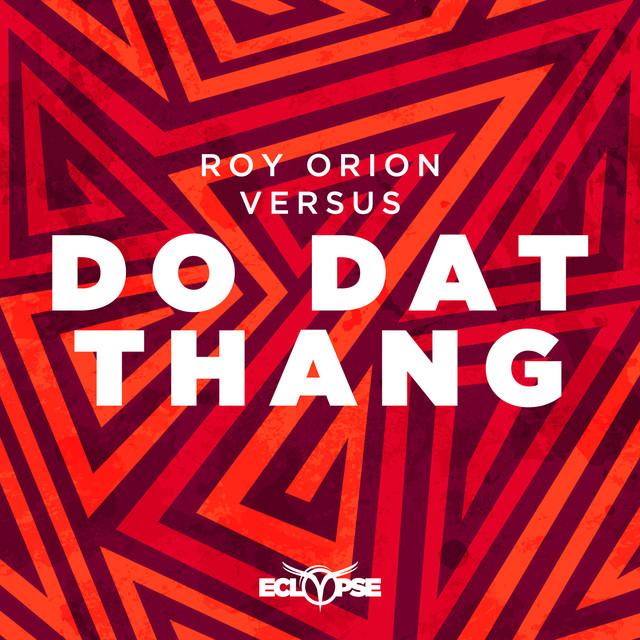 [vc_row][vc_column][vc_column_text]Two boys from Los Angeles, Roy Orion & Versus collaborate together to create a smashing track called ‘Do Dat Thang’. The record was released via Eclypse Records and it has been progressing the electro house charts on Beatport.

The two guys had previously teamed up with each other releasing ‘Terror’ via Peak Hour Music, they deliver the most epic & legendary sounds. ‘Do Dat Thang’ is a track full of energy that comes along with a mixture of groove, aggressive sirens and a catchy vocal sample. Overall the record surely shakes the foundations of the club culture.

Roy Orion has released music on Revealed Recordings which was known as ‘Arcane’ that was a collaboration with Kristianex and it was given away as a free download. Some renowned artists like David Guetta, Hardwell, Ummet Ozcan have supported his music. The track was a hit for sure as it’s been added by Armada Music to their BigRoom Hits playlist on Spotify. Along with a strong music production game, Versus takes on the DJ scene as well; he has played with artists like Wolfgang Gartner, Matroda, Audiostache and many other DJs.

8 Music Artists That Might Become Legends in a Decade

This song by Roy Orion & Versus proves to be a true floor smasher and it’s a huge addition to the Eclypse catalog.