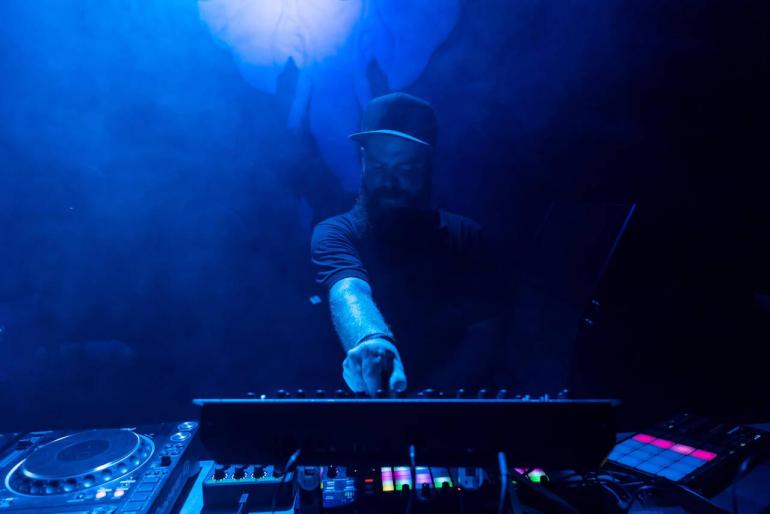 Starting straight to the point on the first part of the track with some heavy stretched sounds and a techno vibe in the background, Teho builds tension until everything comes to a halt and the break appears. The chords are then released, along with the main melody, as everything rises until the drop. Teho returns to his roots with Dark Matter, operating his new skills; this track is the result of his many years of experience.

Teho has found his place in the electronic music scene, with millions of plays on his tracks and performances all over the world. He succeeded in combining different musical genres to create his hybrid and melodic techno, almost electronica, with his own musical universe that is both dreamy and melancholic, but also full of energy.

Teho’s latest single, Dark Matter is out now via Labo T and it’s the latest release before the drop of his upcoming album Infinity.