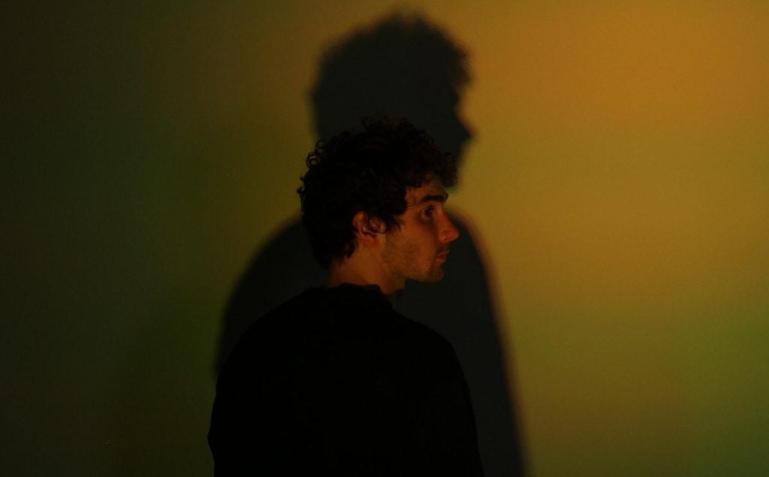 The most unconventional track on the album the track is a cross between minimal techno, deep house, and neo-classical music.

Today we move a bit from the music genre we usually talk about as this brand new song by Thomas James White could be considered an ambient-cinematic crossover journey. The record really impressed us at the point we needed to feature it on the blog.

Downdrift is the third single from White’s upcoming debut album The Deep Blue. It’s surely an incredible journey between different musical styles, perfectly blended together. Kicking off with this minimal beat paired with a soft and musical vocal loop, the tune is rapidly enriched by organic percussions and melodic cinematic lines. The piano theme matched with the plucked top ryhtyhm flows through an enhanced landscape you can clearly feel on the breakdown.

The most unconventional track on the album the track is a cross between minimal techno, deep house, and neo-classical music. – the artist told us

Following a repeated rhythm section, the track weaves through different textural elements increasing in intensity and melodic form. After a quieter, middle interlude section the beat comes back in and builds to a high- energy climax whilst still retaining a meditative and introspective feel.

Definitely a top-notch release and a track and musical style you won’t be able to hear in such beauty very often.

Out now on most of the music store and streaming platform, Thomas James White Downdrift is available below for the stream or follow this link for the download. 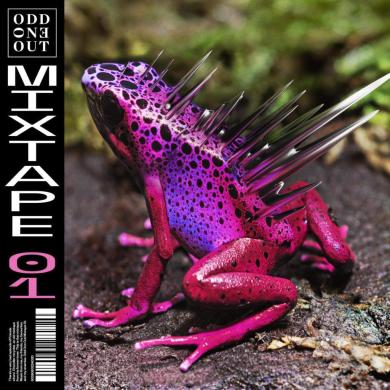