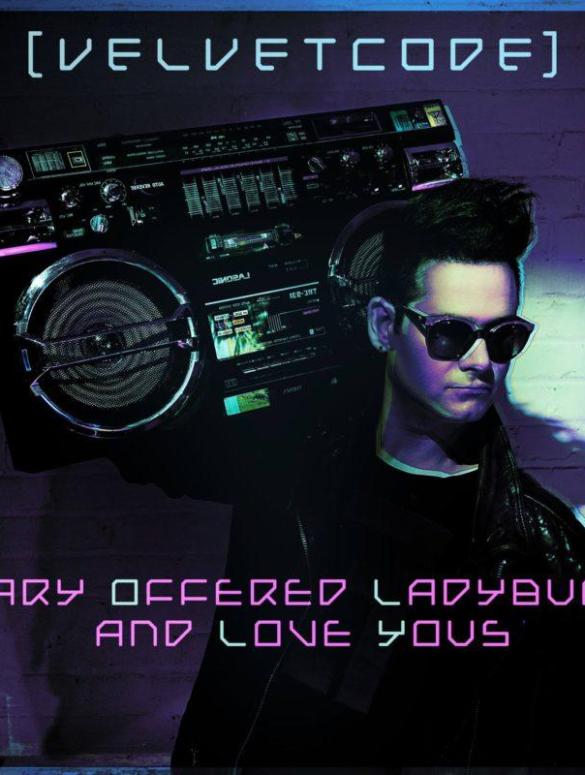 Canadian DJ and producer Velvet Code just dropped the new single ‘Mary Offered Ladybugs And Love Yous’. It has received a huge pack of remix, including a futuristic and electrish one by Futuristic Polar Bears.

With radio and pop-imprint, ‘Mary Offered Ladybugs And Love Yous’ has completely turned face in the Futuristic Polar Bears remix. With energetic kicks and powerful bassline, the remix already kicks off with good temper. The vocal jump in in the first build up, driven by rolling percussive rhythm and the futuristic synth we’ve really appreciated. With a mystic breakdown and uplifting melody, Futuristic Polar Bears remix is a gem of a remix.

Futuristic Polar Bears remix are not new to the international panorama. they’ve already released on Dimitri Vangeli & Wyman BUCE as well as on Protocol, showcasing all their skills. You may remember them from the 2012 ‘Hear My Call’ on Zulu Records.

Futuristic Polar Bears remix of Velvet Code ‘Mary Offered Ladybugs And Love Yous’ is currently out on Soundcloud and YouTube for the stream. Check it below. 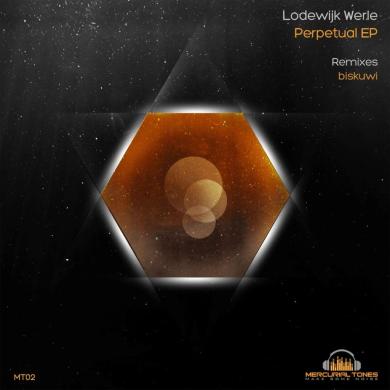