Rob Moose teams up with Ben Böhmer on ‘Home (An Apparition)’

Moose's version eliminates the rapid and bouncing rhythms for a more sensual and meaningful version of the original song. 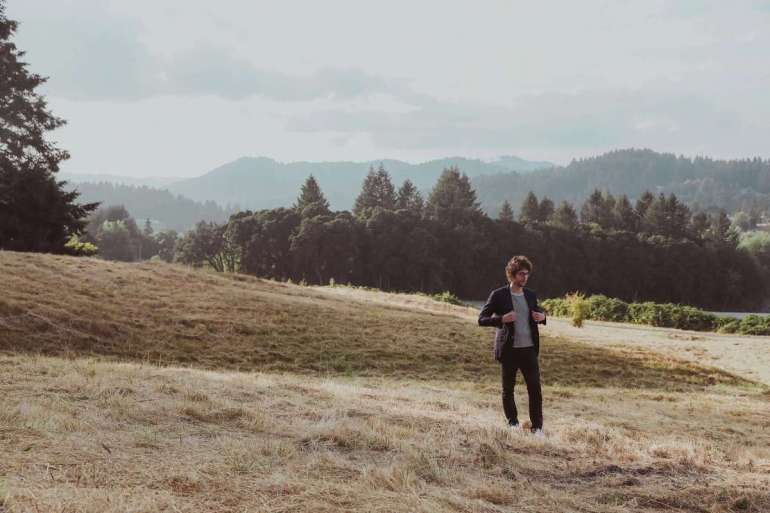 American string arranger, multi-instrumentalist, producer, and conductor Rob Moose reworks four tracks from Ben Böhmer‘s sophomore album ‘Begin Again.’ The first single, Home (An Apparition), is out now on Anjunadeep and it will be followed by the full EP on January 28th.

Differently from the original mix, which takes advantage of a wide bassline, sweeping beats, and dreamy soundscapes to drive the tune, Moose’s The Apparitions version exploits the legendary vocal, adding symphonic vibes to the main theme, creating a feeling of hope and comfort. Moose’s spin gets rid of the fast and rolling percussions for a more romantic and intimate take of the original tune.

Begin Again, which has been released in September 2021, has established Ben as one of the most exciting acts in the electronic indie scene. The album has already received over 22 million streams and has sold over 4000 copies, and his ‘Begin Again World Tour‘ is 95 % sold out three months before its first date.

Rob Moose is the world’s most in-demand string composer, having won two Grammys as part of the Bon Iver project in 2012. To name a few, his arrangements have appeared on songs by FKA Twigs, Taylor Swift, Perfume Genius, and HAIM. Rob also recently worked with Phoebe Bridgers on her ‘CopyCat Killer’ EP and performed with her on Jimmy Kimmel Live! on ABC.

The release of ‘The Apparitions‘ marks the beginning of the next stage of the ‘Begin Again‘ album campaign, with remixes from internationally acclaimed artists such as HAAi, The Blaze, and Adriatique to follow.