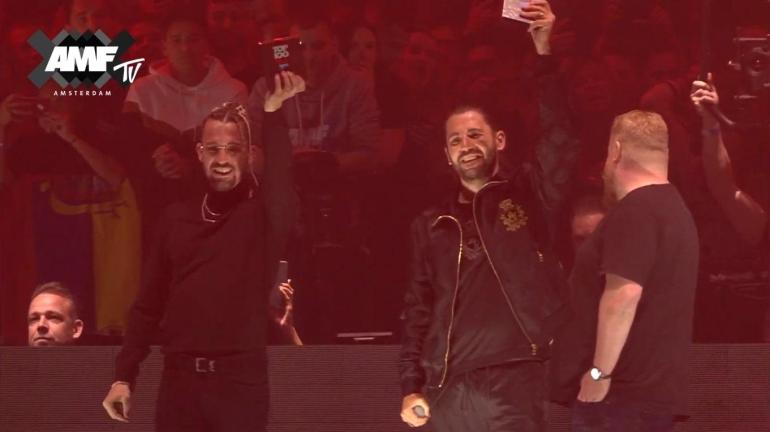 Dimitri Vegas and Like Mike are the new number #1 DJ in the world according to the popular DJ Mag TOP 100 DJ pool.

Like every year, the popular magazine DJ Mag has published its Top 100 Dj Mag for 2019. Well known names, as well as new entries and upcoming DJs, has been seen in the pool.

Over the past month, fans have voted their favorite DJs on the popular pool; more votes equal higher positions. The full ranking has been revealed, as the previous edition, during Amsterdam Dance Event at Amsterdam Music Festival. During the first hours of the night, ledwalls have shown live the ranking starting from #100 all the way to the #1.

Martin Garrix placed second, third is the eternal David Guetta; Armin van Buuren, the only DJ to appear in the top 5 since the first pool edition, confirms itself fourth.