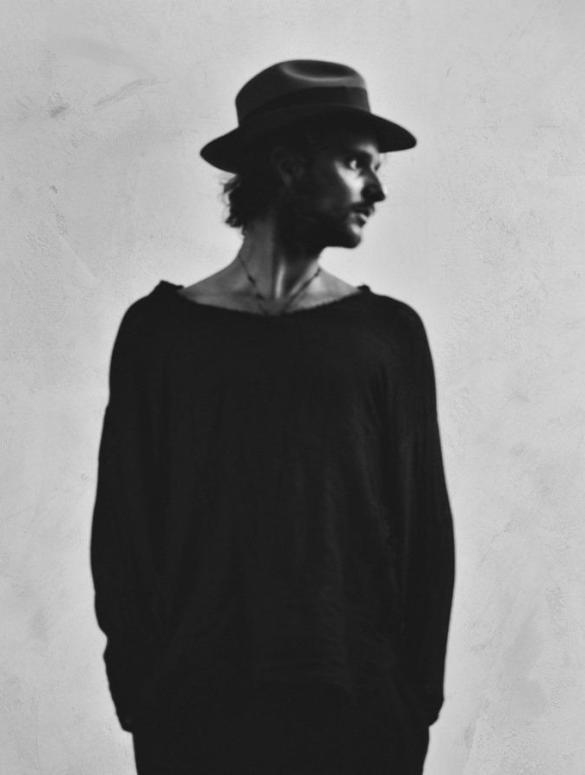 On July 1, Satori releases his new single “Djelem, Djelem.” The tune marks the debut of his own label Maktub Records, which is based on recordings by legendary Roma singer Esma Redepova. ‘Djelem, Djelem‘ is an exclusive collaboration between Satori and the Serbian music festival EXIT.

Many worlds collide on ‘Djelem, Djelem,’ from Satori’s musical roots to his distinct performances that have made him a household name on international festival stages. During the Corona pandemic, the Serbian festival EXIT, which has been named “Best Festival in Europe” multiple times, contacted him with a recording of legendary Roma singer Esma Redepova, who died in 2016. Satori set out to work with her music to create the soundtrack for the festival’s rebirth after her son granted permission. The result is ‘Djelem, Djelem’.

The song performed by Esma Redžepova is about the release of spring. EXIT wanted to carry that symbolism through to the reopening of the festival world post-Corona,” said Satori. “For me, being able to work with Esma’s original recordings was very special. NPR voted her as one of the 50 Best Voices Ever a few years back and no one else has ever had the chance to work with her voice. For his part, her son felt it was a huge honour that we were able to preserve the essence of her work and have his mother involved in the reopening of EXIT through ‘Djelem, Djelem’. – Satori

Dusan Kovaevi, the founder of EXIT Festival, is the genius behind this incredible collaboration. Having witnessed the rebirth of festivals all over the world, Esma’s spine-tingling vocal on ‘Djelem, Djelem,’ singing about the rebirth of spring, felt like a natural fit. Contacting her family, Dusan received permission from Esma’s son, making Satori the only artist ever to have the experience of reworking Esma’s legendary vocal.

‘Djelem, Djelem’ will be released on July 1, one week before the start of EXIT 2022 (July 7-10 at the Petrovaradin Fortress in Novi Sad, Serbia), and is a collaboration with the festival. Furthermore, it is the first new single since Satori’s April album ‘Dreamin’ Colours,’ as well as the first release on Satori’s own label Maktub Records. Later this year, Satori’s first release together with The Band From Space will also be presented on that label.