[vc_row][vc_column][vc_column_text]Ultra Europe 2018 Phase 2 Lineup has just been revealed and it features the greatest name of the industry as Axwell, Sebastian Ingrosso, Steve Angello, Alesso, Eric Prydz and tons more.

In the beautiful frame of Split, Croatia, Ultra Europe 2018 will take place the 6th, 7th, and 8th of July at Poljud Stadium. The European edition of Ultra Music Festival has become bigger and bigger every year putting Ultra in the leading festival of the European zone. Besides the main event, Ultra in Croatia has a special concept party called ‘Ultra Beach’. It will take place on the beautiful island of Hvar, specifically at Amfora Grand Beach Resort, where, hidden from a large amount of tourist a true paradise is hidden for all the party lovers. 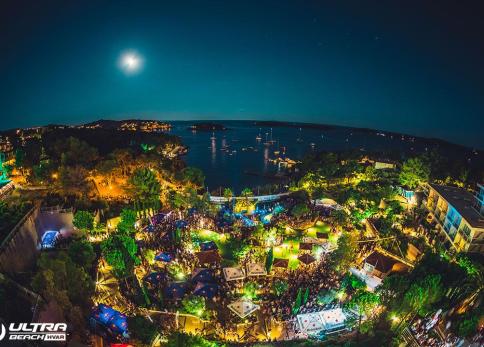 This year line-up includes Fedde Le Grand, Nicky Romero, Oliver Heldens and a couple more. But, what about Ultra Europe phase 2? Well, the announcement was really huge; the mainstage will be taken over from names such as Axwell, Ingrosso, Steve Angello, Alesso, Eric Prydz, Galantis with supporting act from Gregor Salto, Merk and Kremont, Sick Individuals and tons more. The full line-up is available checking the image below or following this link for the Ultra site.

The ultimate European party destination is ready to welcome you for three days of madness! Tickets are now on sale here, grab it before is too late.[/vc_column_text][/vc_column][/vc_row]