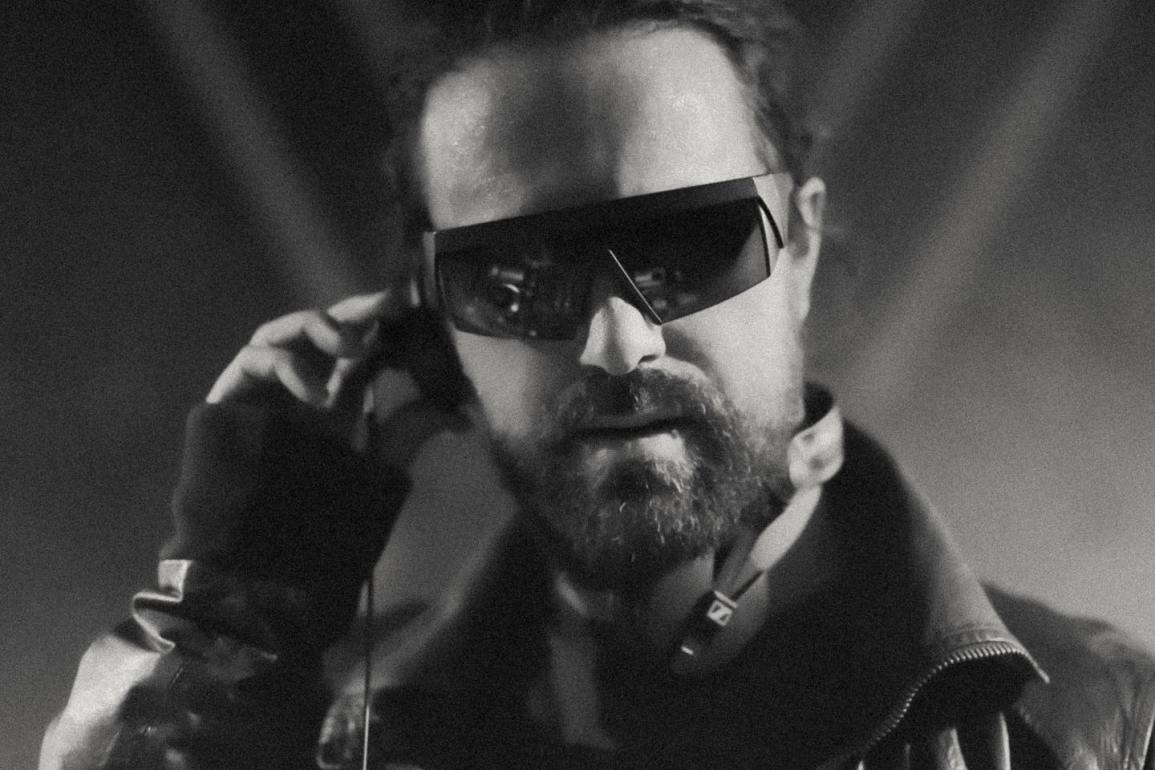 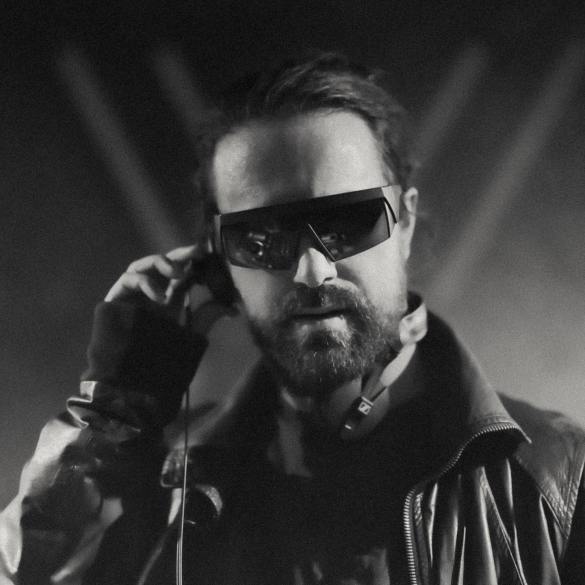 His second EP to date, Mind Games is a cerebral commentary on the digital world we live in from HNTR’s technology-fueled moniker. HNTR beams his throbbing underground beats from inside the internet, and his Mind Games EP takes listeners on a self-aware walk through the cyber realm.

As a natural extension of HNTR’s digital-forward brand, Mind Games will be accompanied by the producer’s inaugural NFT collection. The HNTR x No Neon Genesis Collection dropped today via NFT marketplace Blockparty. Blockparty has been a pioneering force in the NFT space since its 2017 inception; they were the first company to ever ticket a major music festival on the blockchain, and also released the NFT trailblazer 3LAU’s first NFT.

The collection will feature NFTs created by No Neon’s Art Director Pray First that accompany EP two tracks, “Mind Games” and “The Odyssey,” with the artwork living in the same digital universe as the EP’s cover art. Conceptually, the collection surrounds a man locked in cyberspace with visuals representing the essence of NFTs themselves as artifacts in a new world.

The HNTR x No Neon Genesis drop depicts a variety of themes centered on our perception and knowledge of ourselves, and will be broken into two collections; the Odyssey Collection and Mind Games Collection. Both collections offer four distinct variations — Genesis, Reflection, Avatar, and Self.

The Genesis pieces showcase ethereum activated machines that allow a human hand to traverse the astral plane, while The Reflection pieces represent how we think we are seen when we’re at the center of our own universe. The Avatar pieces are about how we want our core to be represented, and The Self series speaks to how we want to be viewed at first glance.

HNTR has been DJing for more than 20 years. He has performed at festivals including Hard Summer, Holy Ship, Splash House, Electric Zoo, and opened for the likes of Deadmau5.

Following the success of his earlier Hunter Siegel project, the emergence of the HNTR moniker gave Hunter an outlet for the more underground sonics that have been influencing his vocal-driven radio songs since the beginning. HNTR’s debut EP, I Might Forgive, I Don’t Forget, released via No Neon and caught the ear of dance music legend Deadmau5 who put HNTR on opening duties for a pair of shows in 2020.

A curatorial force in the Toronto dance music scene, HNTR has been throwing sold-out shows in the city for more than five years with his brand No Neon. No Neon Records was launched in 2019 as an expansion of HNTR’s dedication, using the platform for releasing his own records alongside music from emerging and established artists alike. No Neon has spotlighted rising artists before they break, having booked Rezz for her first show in Toronto and similarly booked acts like Joyryde, Matroda, and Drezo early on in their careers.

Together with his label No Neon, HNTR will continue to push the limits and lead the cutting edge of modern house and techno.

Blockparty is an industry leader and pioneer in the NFT space. Founded in 2017, Blockparty employed NFT technology for use as blockchain-based music and event tickets long before the NFT craze of today began. Blockparty was the first company to ever ticket a major music festival on the blockchain and secured a partnership with the Sacramento Kings to work on tokenized rewards.

In August of 2020, Blockparty launched its new flagship platform, its NFT art, and collectibles market. We conducted drops with global acts, renowned legacy artists, professional athletes, and major brands. This market is entering its ‘2.0’ mode next week.